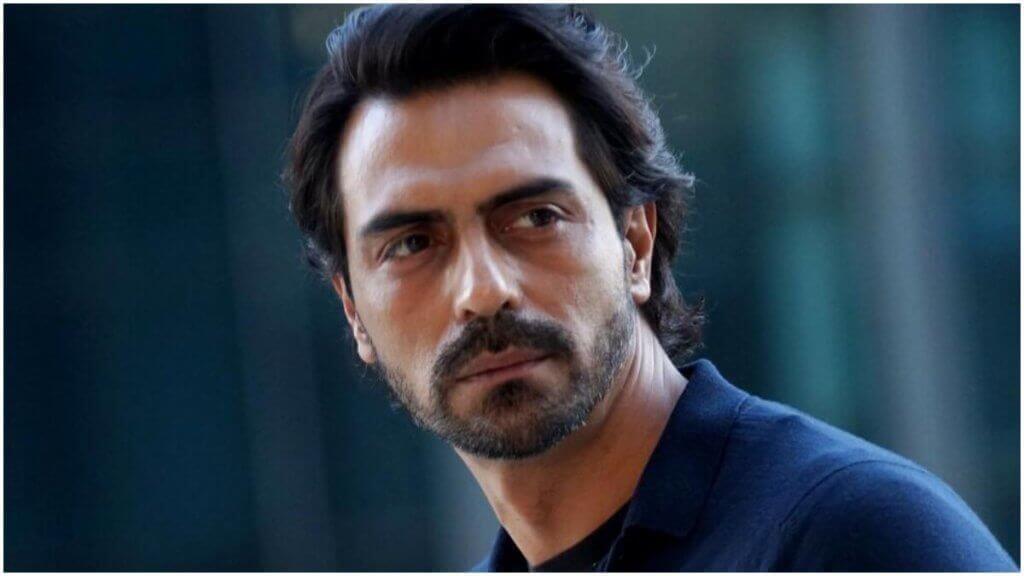 Arjun Rampal is an actor, producer, model, and television actor of Hindi films. He is a well-known name in Bollywood films, he has also been praised for many of the characters he has played, he has been a national supporting actor for the film ‘Rock On’ Film Awards and Filmfare Awards have also been received.

Arjun Rampal was born in Jabalpur, Madhya Pradesh, and has a sister. Arjun studied at St. Patrick’s School, Deolali, Maharashtra where his mother was also a teacher. Arjun Rampal is married to former Miss India and supermodel Meher Jessia, they have two girls – Mahika and Myra

Arjun Rampal started his career as a model. But later he also made an identity as an actor, producer and TV host. Arjun made his acting debut in the year 2001 with the films Pyaar Ishq and Mohabbat. Her character in this film was of a model. He brought attention to everyone with his acting and ability, he was also nominated for Filmfare Award as a debutant actor, Star Screen and IIFA Awards.

But Arjun Rampal’s first commercial success came from the 2007 film ‘Om Shanti Om’. However, Arjun Rampal played the character of Villain in this film.

The film was directed by Farah Khan. The lead role was played by Shahrukh Khan. Deepika Padukone also started her career with this film. Arjun Rampal‘s career gained new momentum after this film. After this, Arjun Rampal’s acting was appreciated in the 2008 film Rock On. Arjun Rampal received the National Award as well as the Filmfare Award for this film.

These days Arjun Rampal is busy shooting the sequel of Rock On. Shraddha Kapoor will also be seen with her in this film.