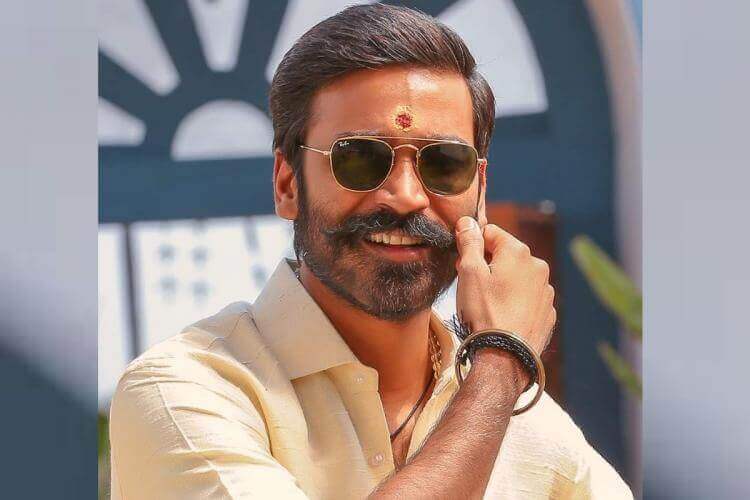 Dhanush gained international recognition when his song ‘Why This Kolaveri D‘ hit YouTube. At that time this song was written on the tongue of the child. Most people came to know him after that song.

Dhanush was born to Kasturi Raja, director and producer of Tamil films. At the behest of his brother’s director, Selva Raghavan, He switched to his films. He is also the son-in-law of the South’s superstar Rajinikanth.

He is married to Aishwarya who is the daughter of superstar Rajinikanth. They have two children – Yatra and Linga.

His career started with the film ‘Thullovado Illimai’ which was well received by most critics and public. After this, he acted in many films and showed his acting. He started in Hindi films with the film ‘Ranjhana’ which won the hearts of critics as well as the audience. He entertained everyone with the character ‘Kundan’ played by him and on the other hand made everyone emotional. His work was praised everywhere.