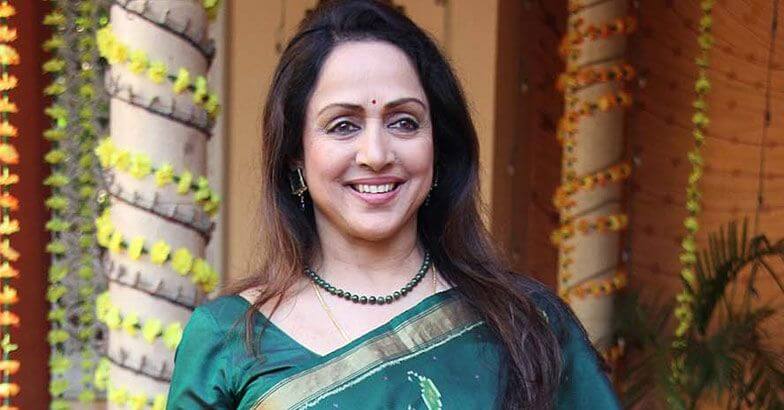 R Chakraborty aka Hema-Malini is one of the best actress of Indian film industry. Currently Hema Malini is the Mp of Mathura District. Hemamalini is 1948 Born and her birth falls on 16 October, her birthplace is Ammanakudi, Tamil Nadu. His father’s name is VSR Chakraborty. Her mother’s name is Jaya Chakraborty, who was a film producer. Hema-Malini is married to Bollywood’s ‘Macho Man‘ actor Dharmendra. They have two daughters. Isha Deol and Ahana Deol. Sunny Deol and Bobby Deol are his two step sons. Both are film actors.

Hema-Malini faced rejections many times in her early career, even once the Tamil director refused to take her in his film saying that she does not have a star appeal. Hema Malini struggled immensely in Hindi cinema for many years. In 1968, he starred in the Raj Kapoor-directed film Sapna Ke Saudagar. The film proved to be a box office failure but Hema Malini was well received by the audience as an actress.

Hema Malini’s first success came from the film (Johnny Mera Naam) released in 1970. He was accompanied by actor Devananda in the lead role. In the film, the pair of Hema and Devanand were taken by the audience and the film was a super hit. Producer-director Ramesh Sippy’s films contributed greatly to Hema Malini’s initial success. He got his first big break from Ramesh’s film (Andaz) in 1971. 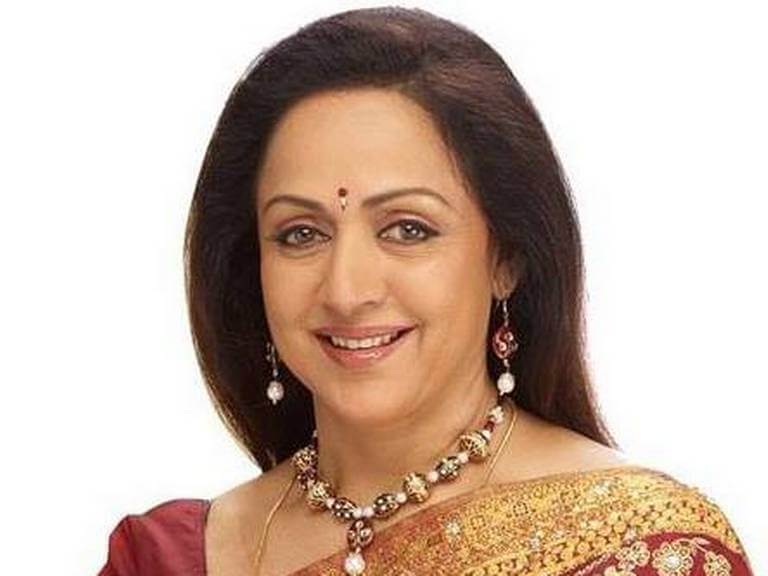 In 1972, Hema Malini got an opportunity to work in Ramesh Sippy’s film (Sita and Geeta) which proved to be a milestone for his cine career. After the success of this film, she reached the bulls of fame. She was also awarded the Filmfare Award for Best Actress for her strong performance in the film.

The role was challenging for Hema Malini but she not only made it immortal by her effortless acting but also set it as an example for future actresses. Inspired by this, the film Chaalbaaz was produced in which the dual-role sisters were played by Sridevi.

Hema Malini’s duo with Dharmendra got a lot on screen. This film duo first came into discussion with the film (Sarafat). In the film (Sholay) released in the year 1975, Dharmendra entertained the audience as Veeru and Hemamalini as Basanti. This pairing of Hema and Dharmendra was so well-liked that Dharmendra’s reel-life (Dream Girl) Hemamalini became his real-life Dream Girl.

The year 1975 proved to be a major milestone in Hema Malini’s cine career. In that year, superhit films such as Sanyasi, Dharmatma, Khushbu, and Pratigya were screened. In the same year, Hema Malini got a chance to work in her beloved director Ramesh Sippy’s film (Sholay). Hema Malini entertained the audience with her style in this film. Hema Malini’s dialogues in the film rose to the audience’s audience in those days and even today, cine lovers discuss those dialogues.

In the seventies, Hema Malini was accused of playing only glamor roles, but she kept her critics faceless by playing a serious character in films like Khushboo 1975 Kinara 1977 and Meera 1979. During this, the beauty and acting of Hema Malini was overshadowed. In view of this, producer Pramod Chakraborty took him to the production of the film Dream Girl.

Hema started her political career in 2003 by becoming a Rajya Sabha MP on behalf of the Bharatiya Janata Party. He is currently a Lok Sabha MP from Mathura, Uttar Pradesh.

Hema has been awarded many awards so far in her film career. Hema received the Padma Shri award by the Government of India.