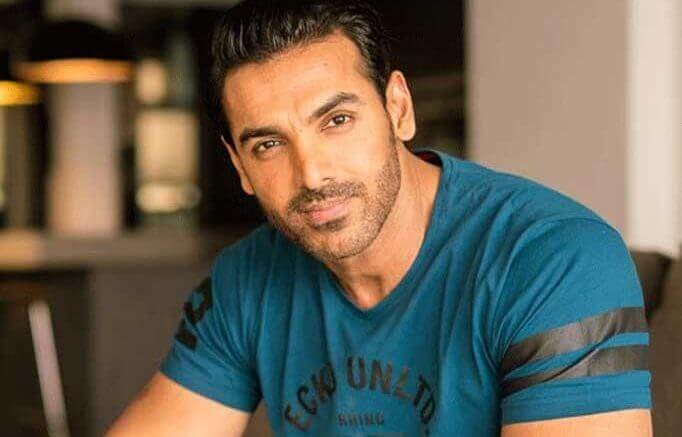 In 2012, he also ventured into filmmaking and debuted as a producer with the film Vicky Donor. The concept of the film was also completely different.

Madras Cafe was His second film as a producer, which was well received by critics. They are also known as sex symbols in Bollywood. He has also been awarded several awards several times. 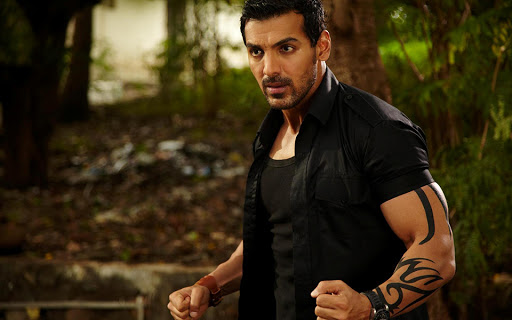 John Abraham was born in Kerala. His father is Malayali and his mother is Gujarati. John has spent most of his life with his mother and he speaks a very good Gujarati. His father’s name is Abraham John, who is an architect. Feroza Irani is the mother of John. John’s Parsi name is Farhan, while his father being a Christian, he named him John. He also has a sister named Susie Matthews and a younger brother.

He Completed his primary study from Bombay Scottish School, Mumbai. He did his Bachelor’s degree in Economics from Jai Hind College. He has also received MMS from MET College.

She married Priya Runchal, an NRI and investment banker.

He joined a media firm, Time and Space Media Entertainment Promotions Limited, which later shut down due to financial constraints. He later worked as a media planner for Enterprises-Nexus. To further enhance his acting ability, he completed an acting course from Kishore Namit Kapoor’s school. 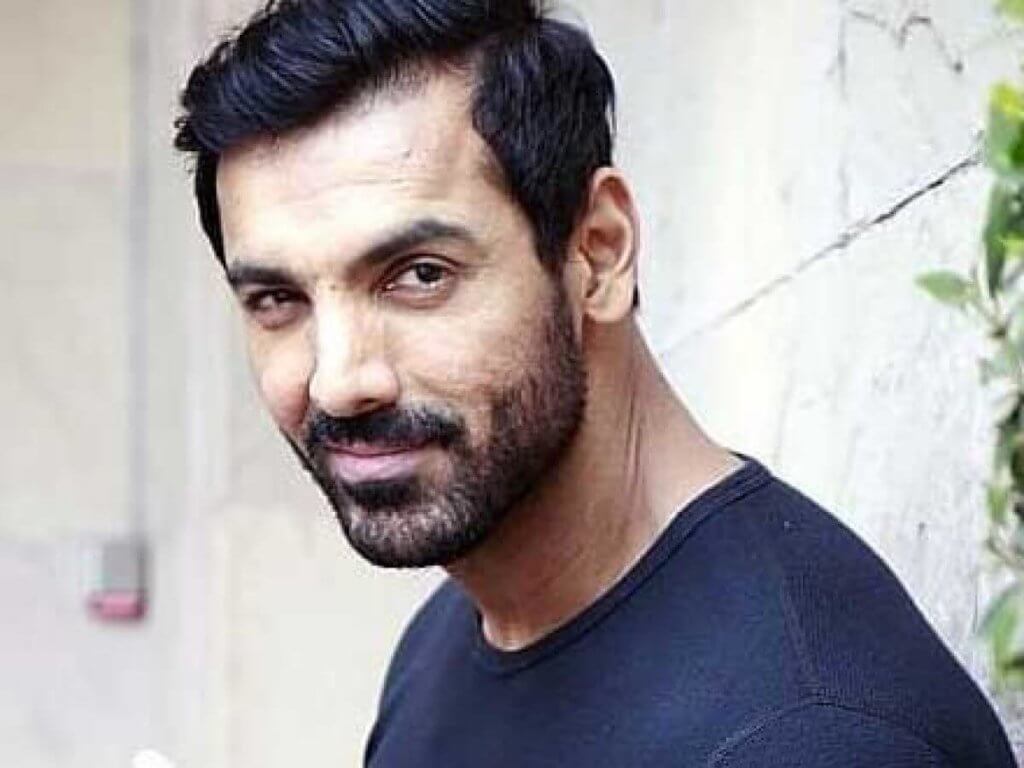 John Abraham Debut as an actor

He then worked in the same year in the film Water, which received international acclaim and was also nominated for the 2006 79th Academy Award for the Academy Award for Best Foreign Language Film. He then appeared in Zinda, Taxi No 9211, Babylon and Kabul Express.

His first release of 2007 was Nikhil Advani’s Salaam-e-Ishq: A Tribute to Love. The film could not do much good at the Indian box office but the film did well in the foreign market. In the same year, two more films No Smoking and Dhan Dhana Dhan Gol were also released.

His 2008 film Dostana became a hit. His 2009 film New York was also successful and the film received good response. After this, he appeared in the film Ashaan and Jhoota Hi Sahi and both films were unsuccessful.

Later, he appeared in The Force, Desi Boyz and Housefull 2. His body was used extensively in the Force and the scene of a bike he picked up in a scene of the film became quite popular.

According to Zain’s website, he donated Rs 1 lakh to Lilavati Hospital.