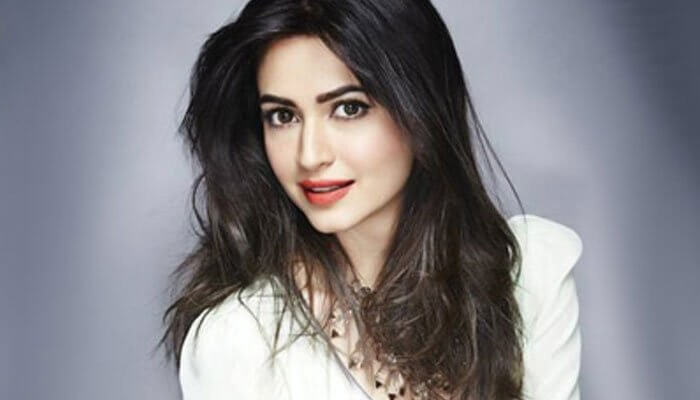 Kriti Kharbanda is an Indian film actress who is mainly active in Kannada, Hindi, Telugu, Tamil cinema. Kirti made her debut as a model and made her acting debut in the 2009 Telugu film Boney.

Kriti Kharbanda was born on 29 October 1990 in the house of Ashwani Kharbanda and Rajni Kharbanda in Delhi. Kirti has a younger sister Ishita Kharbanda and brother Jayawardhan Kharbanda. Kirti’s family shifted from Delhi to Bengaluru in the year 1990. Keerthi completed her studies at Baldwin Girls High School.

Kriti started her career with Telugu film Boney in 2009, in which she appeared opposite Sumant in the film, after which Kirti made her debut in Kannada cinema in 2010 with the film Chiru. Kirti made her Hindi cinema debut in 2016 with the film Raj-Reboot. But Kirti got Hindi cinema from Aana in marriage, in this film she had also previously appeared in Karthik Aryan‘s opposite film Guest in London. 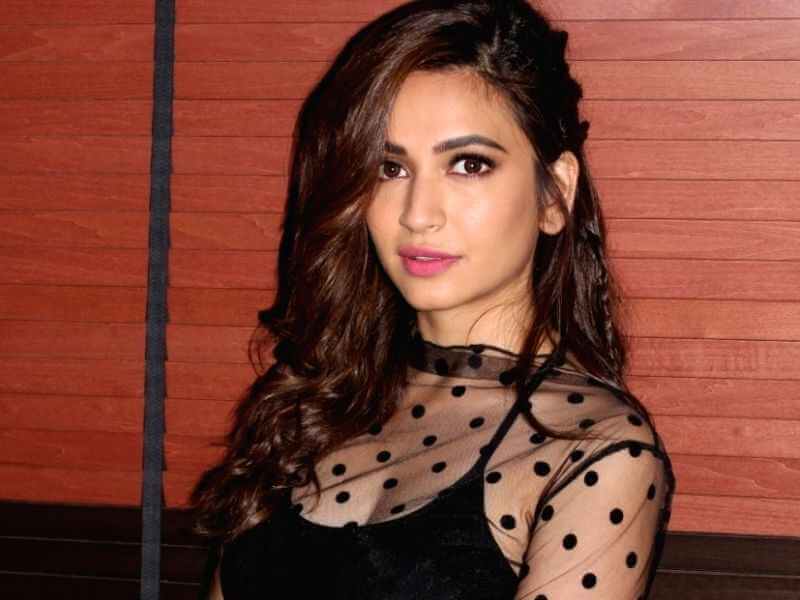 Kirti then appeared in the lead role in the film Veere Ki Wedding. Now soon Kirti is going to be seen in the film Yamla Pagla Deewana Phir.