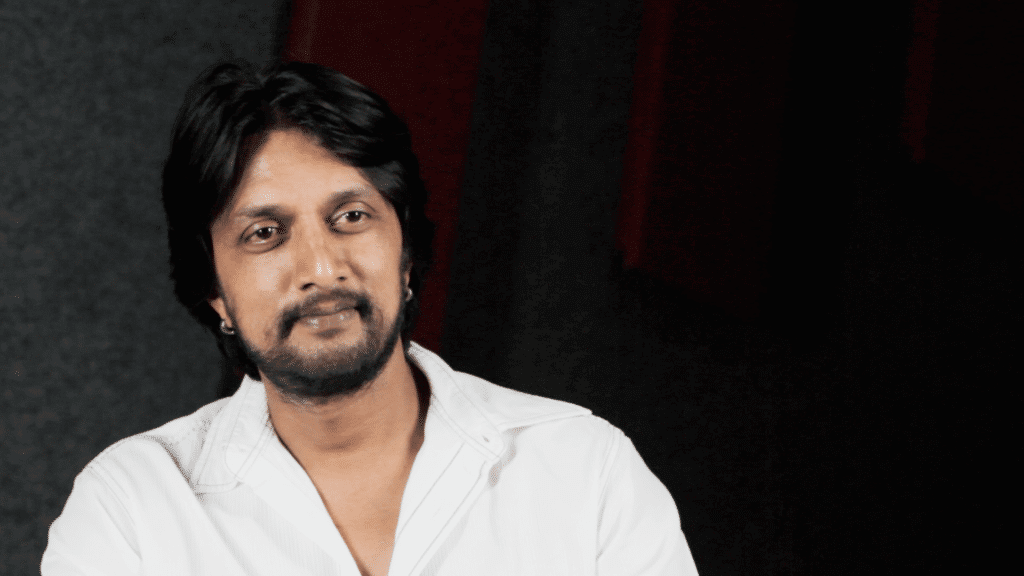 Sudeep is a Kannada actor, His father Sanjeev played a supporting actor in his debut film Thayva. Before acting in films, Sudeep acted in a TV serial. His first film was Thayva where he played a lead character in the film. He played a supporting role in the film Pratyarth, directed by Sunil Kumar Desai, and then played the lead actor in his directorial film, ‘Sparsh’. Sudeep made his Bollywood debut with the film Phunk. Sudeep hosts the Kannada version of the reality show ‘Bigg Boss’ all season.

Girlfriend/Affair: Not Known
Marital Status: Divorced
Ex-Wife: Priya Sudeep (2001 to 2015)
Child: He has 1 daughter and her name is Saanvi