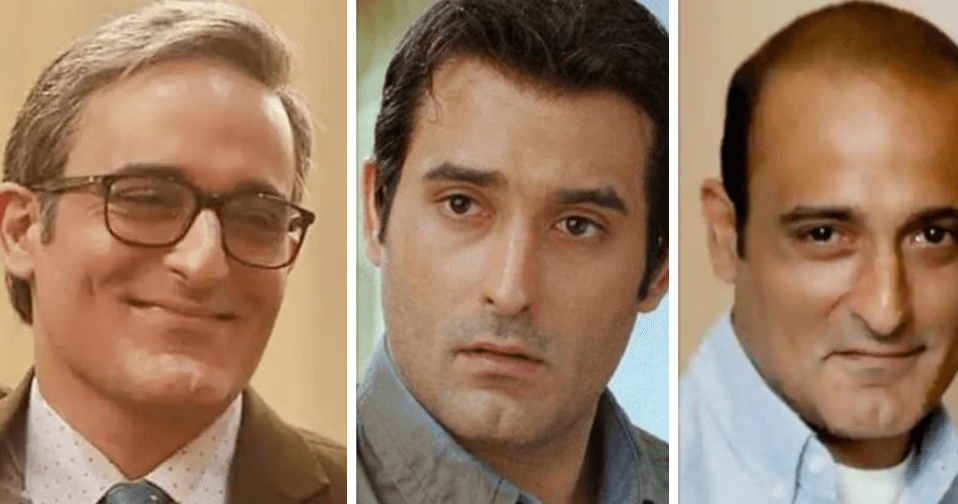 Akshay played a prominent role in Taal movie which was released in 1999 with Aishwarya Rai and Anil Kapoor after then he played role in Dil Chahta Hai in 2001. He won Filmfare Award for Best Supporting Actor for Dil Chahta hai movie.

Akshaye started his acting debut in 1997 in Bollywood after then he played role in so many Bollywood movies. He played a comedy role as well as a negative role also. In border movie, he played a role and won Filmfare best debut award.

There is a list of Some famous and Upcoming Movies of Akshaye Khanna.