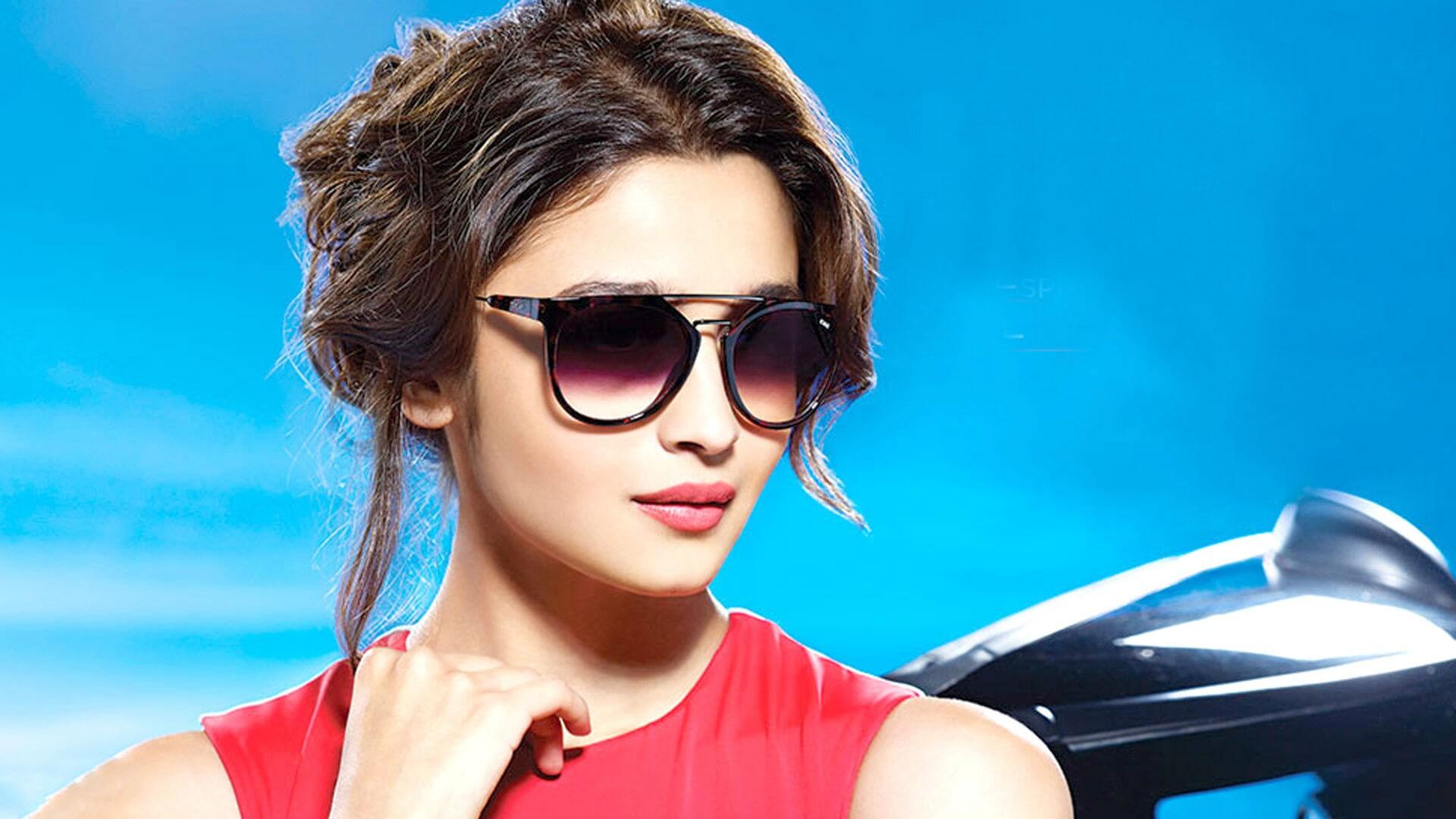 Alia Bhatt was born in 1993. she is an Indian actress and singer. Alia Bhatt works in Bollywood movie. She is one of the highest paid Bollywood actresses.  Read to more about Alia Bhatt Wiki, Age, Weight, Height, Family, Career, Boyfriend, Father, Sister, Caste, Biography, Latest Movie.

She started her career in childhood when she was acting in movie Sangharsh.  Alia played her first leading role in Student of the Year which was released in 2012. 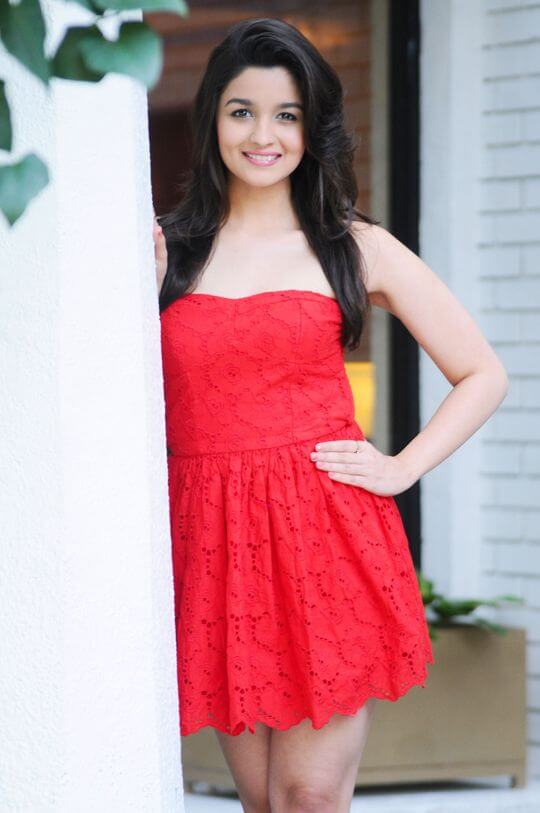 Alia played a leading role in many movies like 2 States (2014), Humpty Sharma Ki Dulhania (2014), and Badrinath Ki Dulhania (2017), etc. she received many awards for her acting in Bollywood movies. 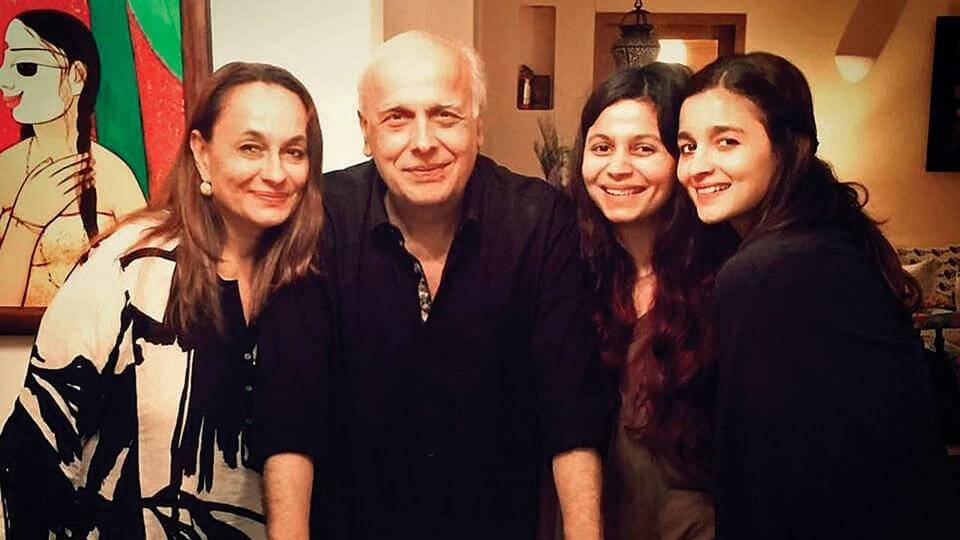 Her father Mahesh Bhatt is a filmmaker and her mother Soni Razdan is an actress and film director. she has a sister named Shaheen Bhatt. Pooja Bhatt is also her half-sister. Rahul Bhatt is her stepbrother.

Alia upcoming movie is Brahmastra which will release in 2019 or 2020. in this movie Ranbir Kapoor playing a leading role with her. 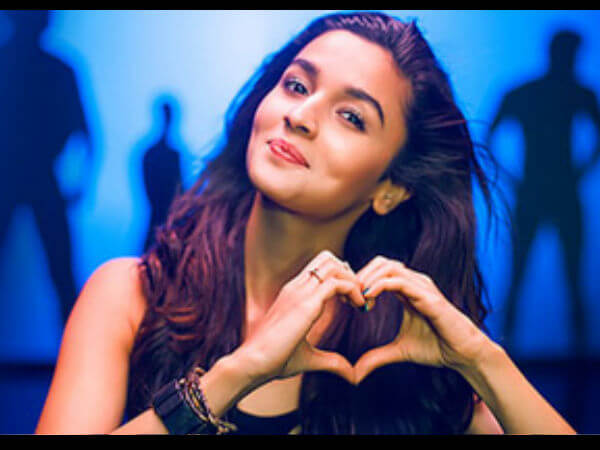