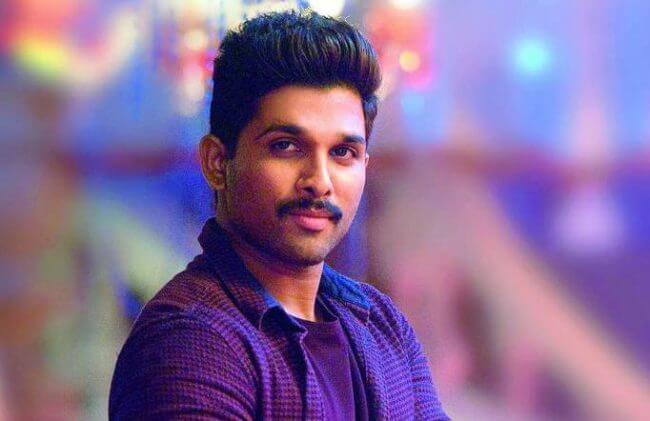 Allu Arjun is an Indian film actor, Allu works in Telugu cinema. he has been acting since his childhood. His first movies were Vijetha where he was a child artist. Read more to know about Allu Arjun Wiki, Age, Height, Weight, Career, Family, Wife, Children, Biography & More.

Arjun made his adult movie debut in Gangotri.

Arjun’s next movies were V. V. Vinayak’s Bunny where Arjun played the role of college student bunny. his next movie was Happy which was Karunakaran’s musical love story Movie. after Happy movie, he played the role of a fearless journalist in Puri Jagannadh’s action film Desamuduru, and after this movie, he was famous for his action. 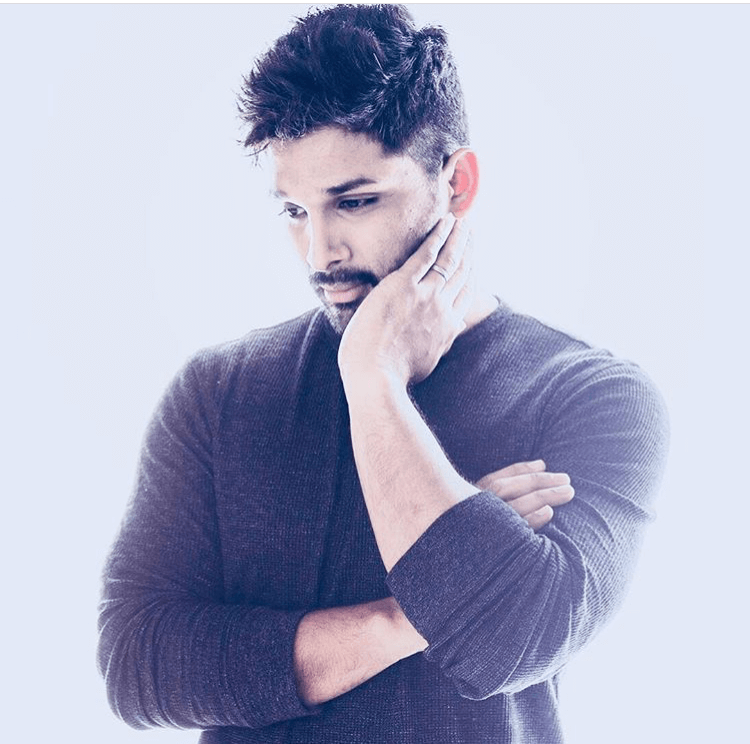 Arjun married to Sneha Reddy in 2011 in Hyderabad. Arjun has one son named Ayaan and one daughter named Arha. 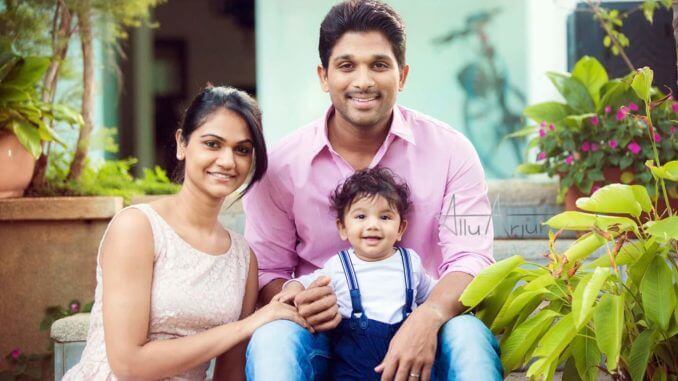