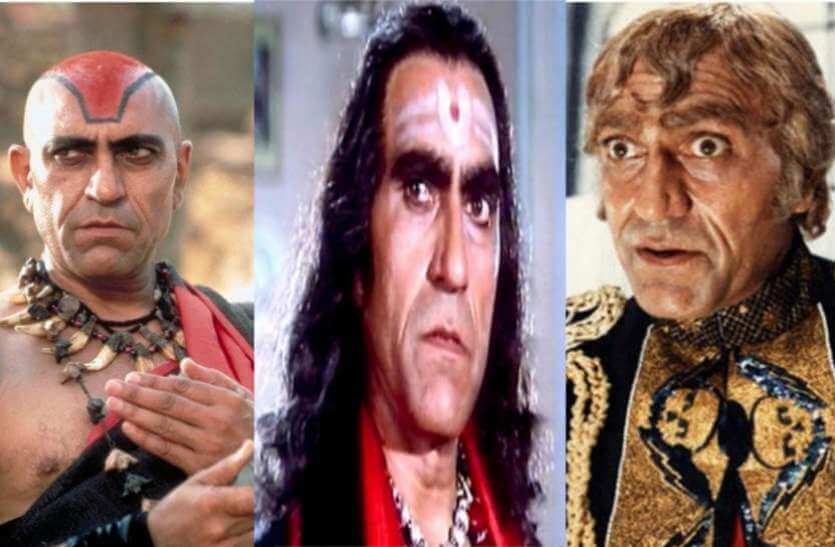 The famous villain of Hindi cinema, the late Amrish Puri, is no longer an idiot. If there is a villain after Gabbar, he is Mogambo. Amrish Puri had such an amazing ability that the role he used to do became meaningful. If you hated him after seeing him in the role of Mr. India’s Mogambo, he became the father of Simran in “Dilwale Dulhania Le Jayenge” and touched everyone’s heart. Read more to know about amrish puri Bio and More.

Amrish Puri was the perfect actor to fit every character. A father, friend and villain, his grip on the three characters made him a great artist. Hindi cinema would probably have been incomplete without this great actor.

Amrish Puri was born on 22 June 1932 in Punjab. His father’s name was Lala Nihal Singh and mother Ved Kaur. He had four siblings. Chaman Puri, Madan Puri and Chandrakanta is elder sister of Amrish and Harish Puri is his younger brother.

Amrish Puri did his early studies from Pazab. He then moved to Shimla. He entered the acting world after studying at B.M. College, Shimla. Initially he joined theater and later moved to films. He was very fond of theater. There was a time when Atal Bihari Vajpayee and himself. Celebrities like Indira Gandhi used to watch her plays. The historical meeting of Padma Vibhushan theater personality Abraham Alkazi in 1961 changed the course of his life and he later became an eminent artist of Indian theater.

Amrish Puri started his acting career from the theater world in the 1960s. He performed in plays written by Satyadev Dubey and Girish Karnad. She was awarded the Sangeet Natak Akademi Award in 1979 for her performance on theater, which was the first major award in her acting career.

Amrish Puri’s film career began in 1971 with Prem Pujari. Puri did take some time to get established in Hindi cinema, but success then kissed his footsteps. He made his mark in several big films as a villain in the 1980s. In 1987, he became popular with Shekhar Kapur’s role as Mogambo in Mr. India. In the 1990s, he won the hearts of all through his positive role in ‘Dilwale Dulhania Le Jayenge’, ‘Ghayal’ and ‘Virasat’.

Amrish Puri has also worked in telugu, Kannada, Bollywood, Malayalam, Tamil and Punjabi and Hollywood films. He played a role in more than 400 films throughout his career. Some of the famous films adorned by the acting of Amrish Puri include ‘Nishant’, ‘Gandhi’, ‘Coolie’, ‘Nagina’, ‘Ram Lakhan’, ‘Tridev’, ‘Phool Aur Kaante’, ‘Vishwatma’, ‘Damini’, ‘ Karan Arjun ‘,’ Coal ‘etc. The audience was excited to see his villainous roles.

The last film of his life was ‘Kisna’ which was released in 2005 after his death. He has also acted in many foreign films. He played the role of ‘Khan’ in the international film ‘Gandhi’, for which he was highly praised. Amrish Puri died on 12 January 2005 at the age of 72 due to a brain tumor. Due to his sudden demise, the entire country along with the ballwood world was immersed in mourning. Today Amrish Puri is not in this world but his memories are still in our hearts through films.