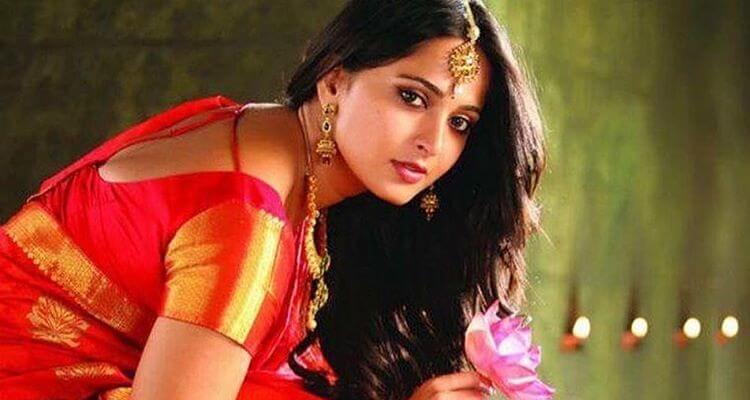 Anushka Shetty‘s real name is Sweety Shetty. She was born in 1981 and Anushka is an Indian actress and model. She works in Telugu and Tamil film industry. Anushka received so many awards for her acting. Read more to know about Anushka Shetty Wiki, Age, Weight, Height, Family, Boyfriend, Caste, Biography & Images. 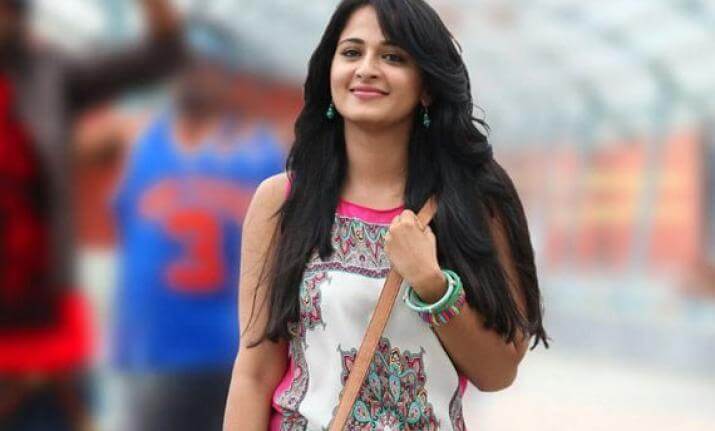 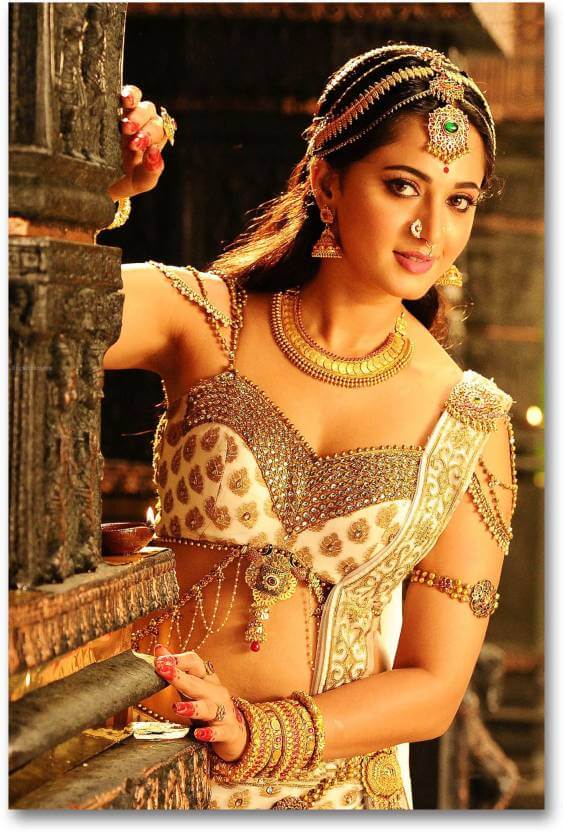 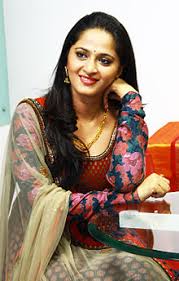