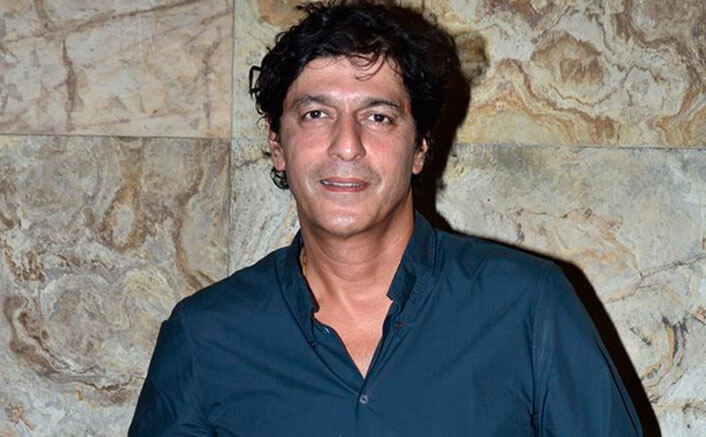 Chunky Pandey is an Indian actor, comedian. He has acted in nearly 80 films in his Hindi cinema career so far. He has also received the Filmfare Best Supporting Actor Award for his best performance for the Anil Kapoor starrer film Tezaab. Apart from Hindi cinema, he is also active in Bangladeshi cinema. His fame is exactly like that of Amitabh Bachchan in Bangladesh. Chunky Pandey is 1962 born and his birthday falls on 26 September. Apart from acting in Bollywood, he is also associated with the restaurant business.

Chunky Pandey started his career with the film Dar in the year 1987. But he got recognition in Hindi cinema from the character of Munna of the film Tezaab. He was also nominated for Filmfare Best Supporting Actor for the film. He then went on to appear in several successful-unsuccessful films. He made many films in Hindi cinema as an actor from the year 1987 to 1993, in which many films were successful.

All of a sudden his films started flopping at the box office. He Made several successful films in Bangladeshi cinema career. He then came back to Hindi cinema in 2003. He did films like Qayamat, Elaan. Which proved to be average at the box-office.

Pandey made his comeback with the Sajid Nadiadwala-directed film Housefull. In this film, he played the last role of pasta. Apart from him in the film, Akshay Kumar, Ritesh Deshmukh, Deepika Padukone and Lara Dutta were seen in the lead roles. The film went on to earn a record at the box-office. After this film, he also appeared in its sequel Housefull 2. The film also did a good business at the box-office of the first film. 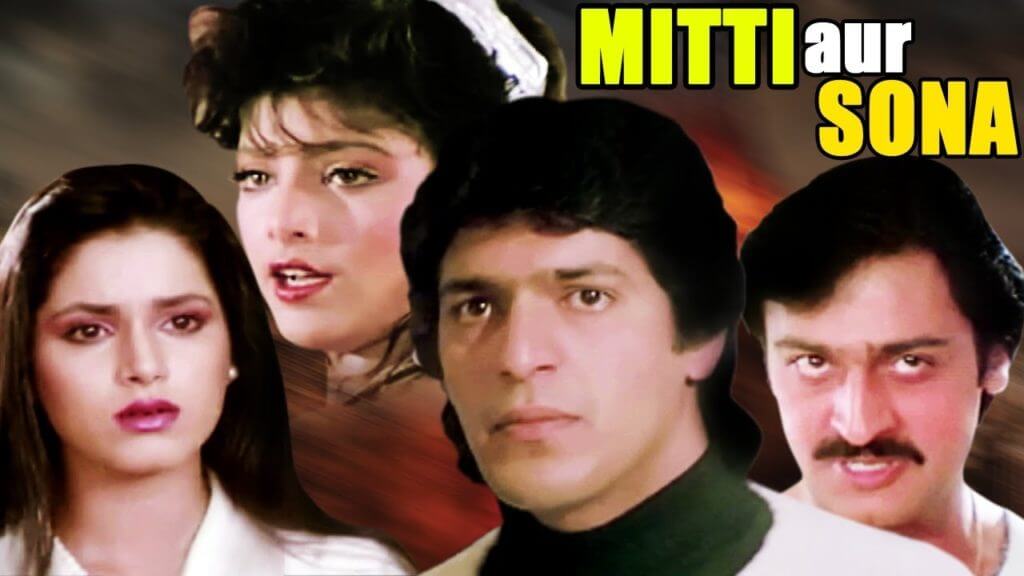 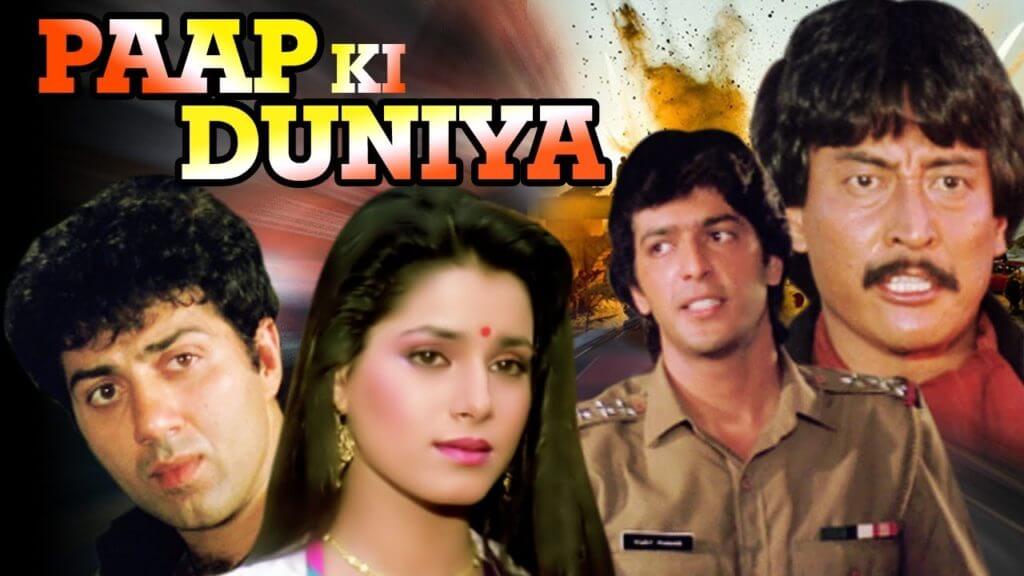 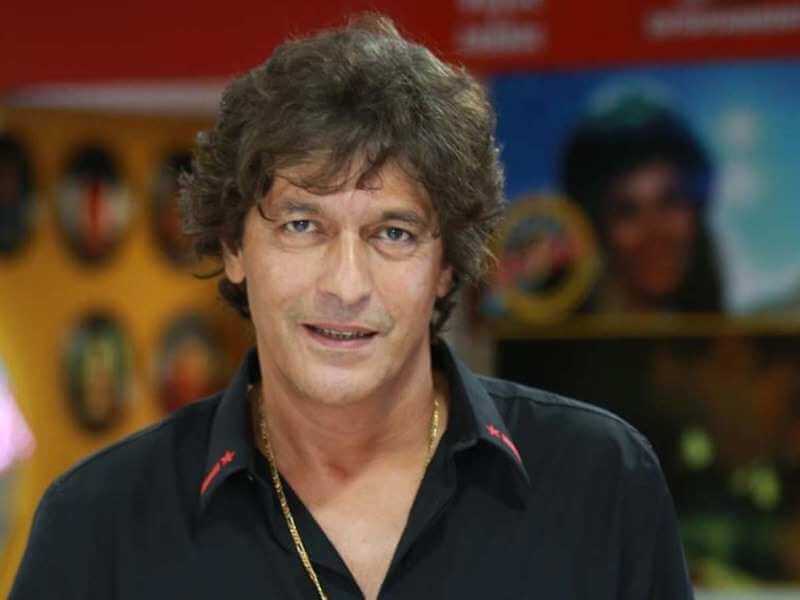 Father: His father’s name is Sharad Pandey and He is a doctor.
Mother: Snehlata Pandey is the mother of Chunky Pandey.
Brother: Aloke Pandey
Religion: Hindu
Caste: Not Known 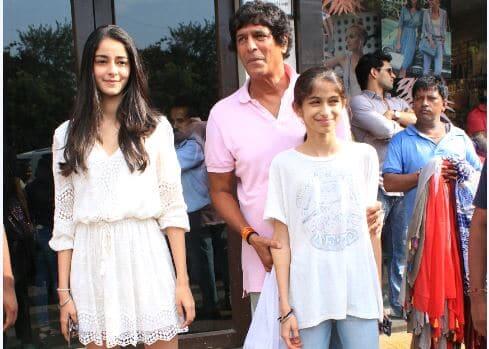 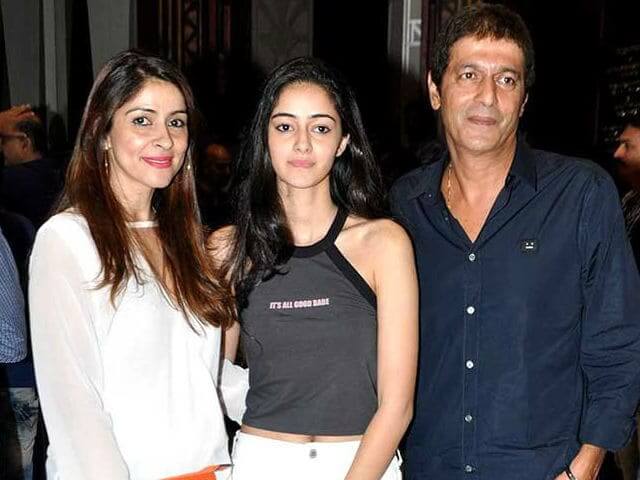