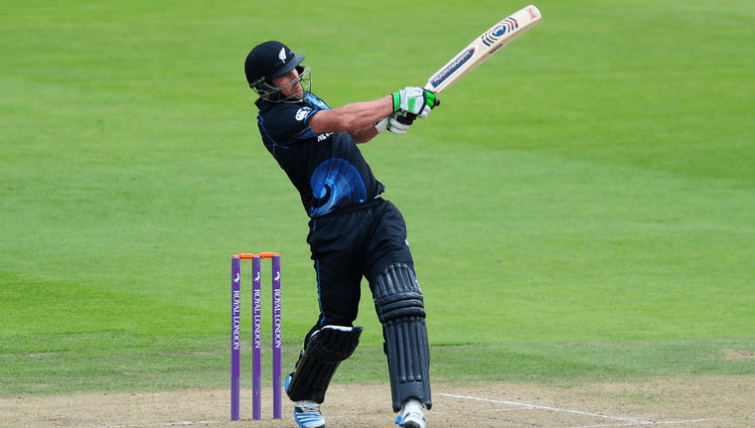 Grandhomme started his domestic cricket career in 2004 with Manicaland team. He made his international cricket debut in ODI match in 2012 against South Africa.