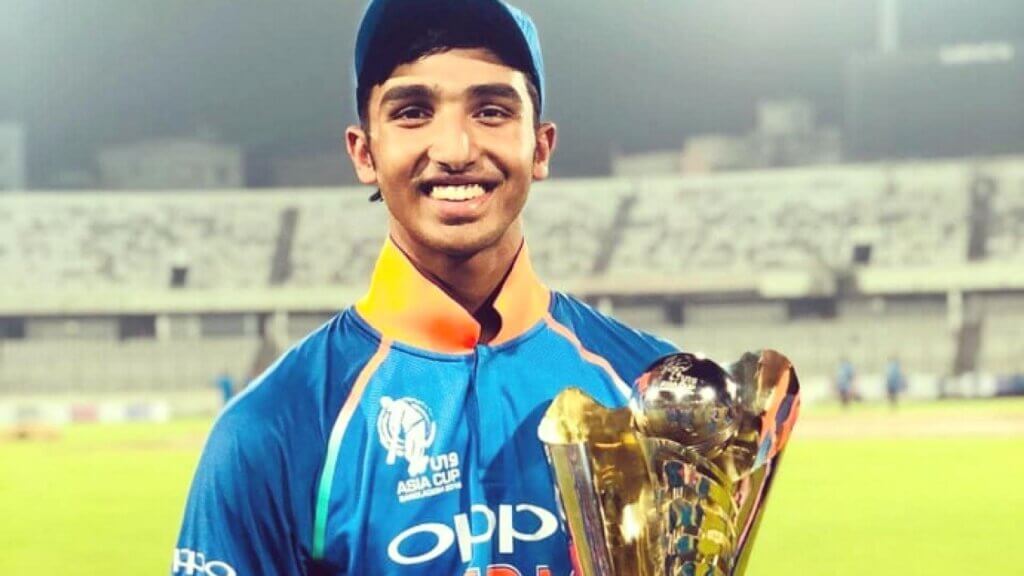 Devadatta Padikal was born on 7 July 2000 in Edappal, Kerala. After a few years in 2011, his family shifted to Bangalore where he started training at the Karnataka Institute of Cricket. The special thing is that he has played under-19 and under-16 for Karnataka. At the age of just 17, Devdutt was bought by the team of Bellary Tuskers (a franchise of Karnataka Premier League).

Devdutt is the top order batsman of the post where he has also opened on several occasions. Talking about his batting styles, he is a left-handed batsman and can bowling a bit. Apart from RCB and Bellary Tuskers, he has also played for India’s Under 19 team.

This player’s name came to the fore about 3 months ago when this player did a tremendous job in domestic cricket. Because of this, he came in a lot of discussion. Apart from this, when he was included in his IPL team by Bangalore, at that time there was a lot of talk about Devdutt. Well, he could not make it to the Under-19 World Cup but he hopes that he will brighten the name of his country in the coming time.

On 28 November 2018, Devdutt made his debut in the Ranji Trophy for Karnataka. About a month later, in the IPL auction held in December, this player was bought by the Royal Challengers (RCB) team and he is currently a part of this team. In the Vijay Hazare Trophy, playing for Karnataka, this player scored the highest 609 runs in the tournament. In List A cricket, Pedical has scored 650 runs in just 13 matches at an average of 59, which is much more interesting.