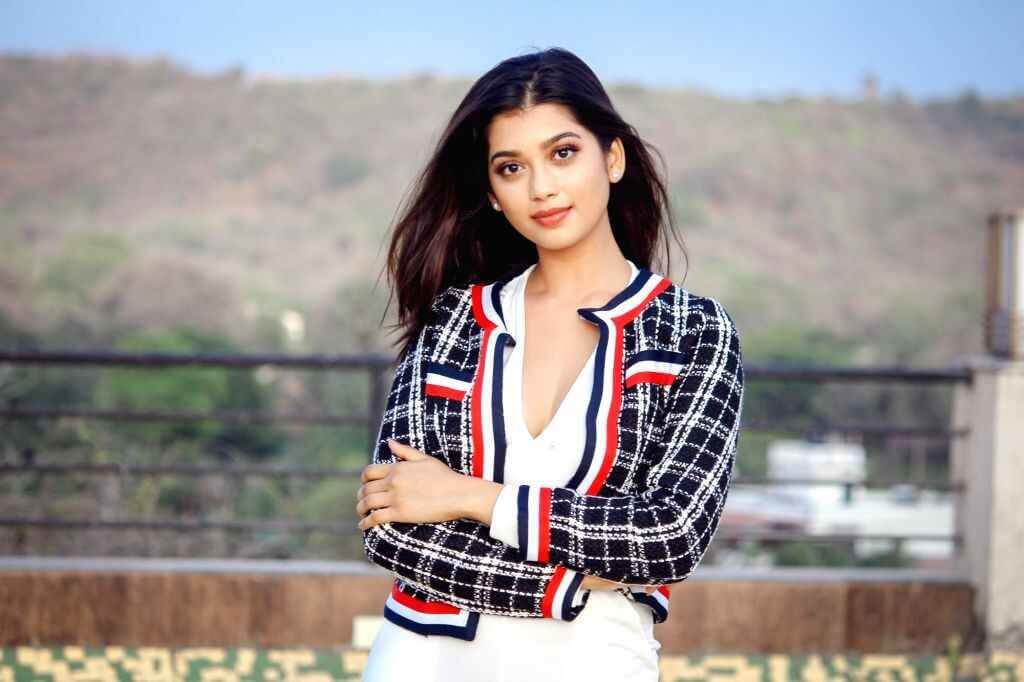 Digangana made her tv serial debut in 2002 as a child artist with “Kya Haadsa Kya Haqeeqat” Tv serial. after then she played a supporting role in “Shakuntala” serial in 2009. Digangana is famous after playing a lead role in “Ek Veer Ki Ardaas…Veera” from 2012 to 2015. 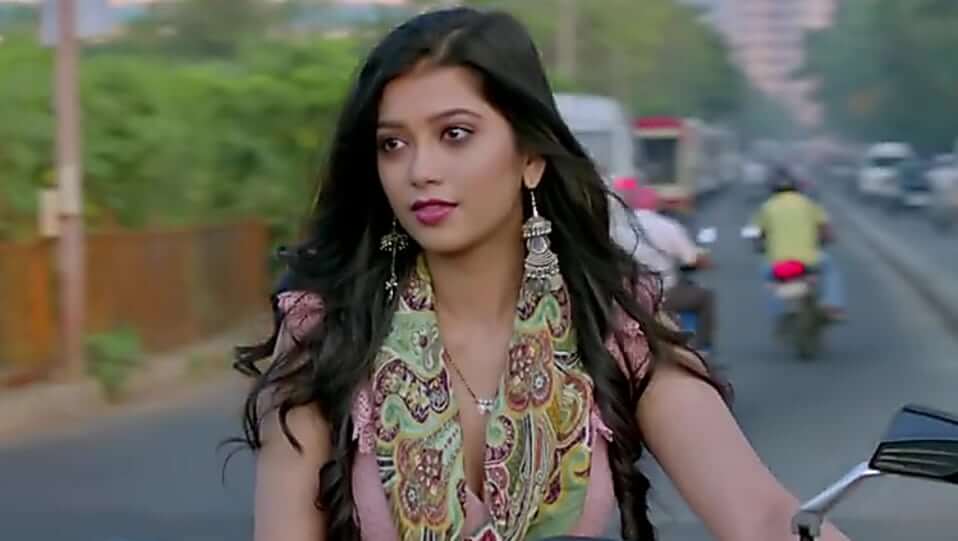 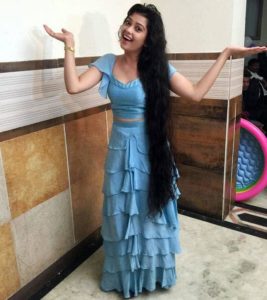