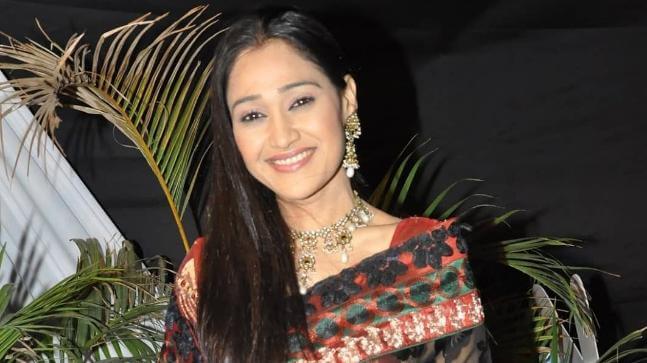 Disha Vakani is an Indian television and film actress. she was born in 1978 in Ahmedabad, Gujrat. She lives in Mumbai. she is very popular for her role of “Daya Jethalal Gada” in Tv serial “Taarak Mehta Ka Ooltah Chashmah”. 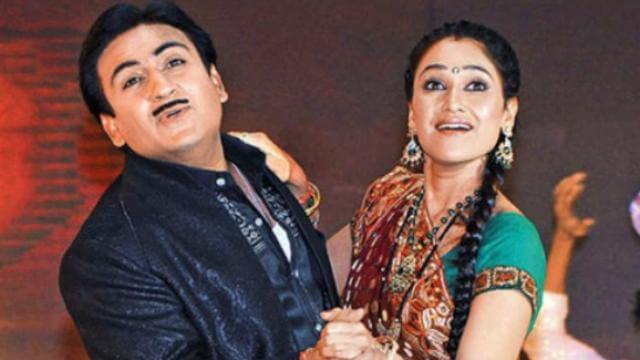 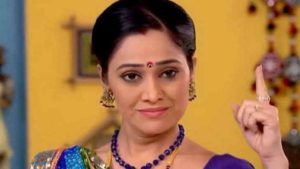 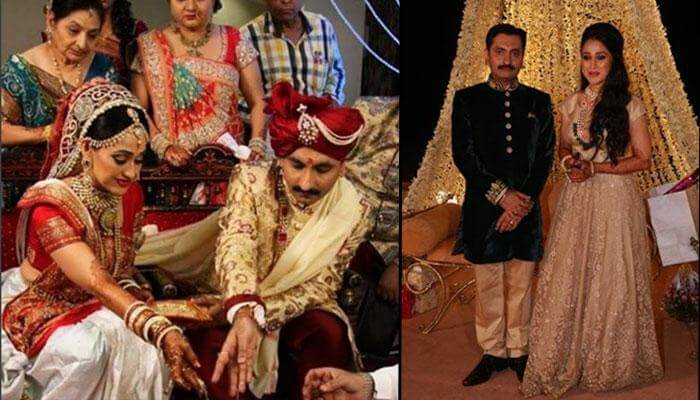 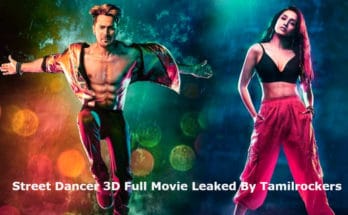