The story of this film depicts a dance competition between some Indian and Pakistani dancers. Filming has been started since February 2019 in Punjab too, while later shooting of the film has been done in London, while it has ended in July 2019. Speaking of the first, it was scheduled to be released on 8 November 2019, but it has been released theatrically in India on 24 January 2020. 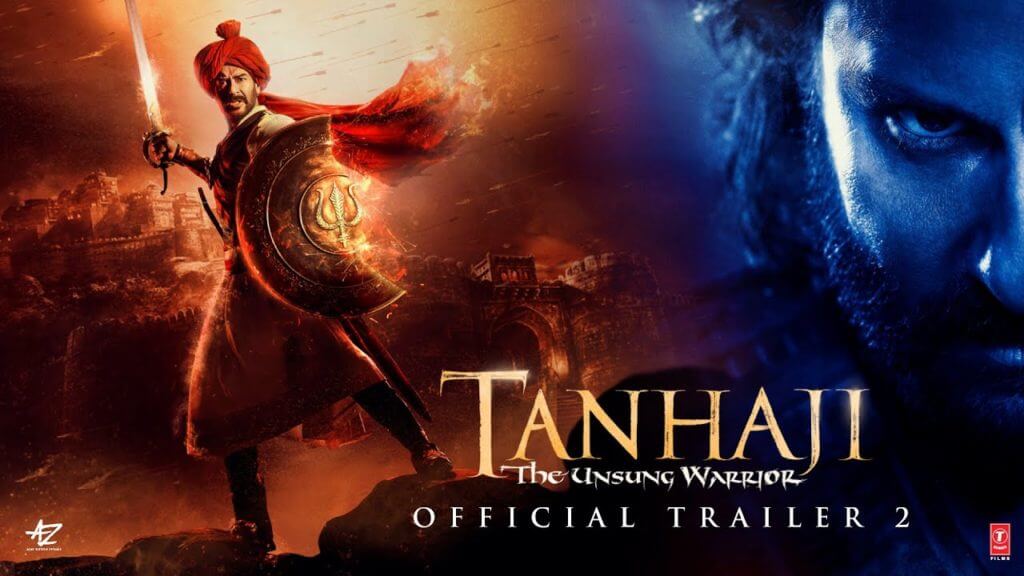 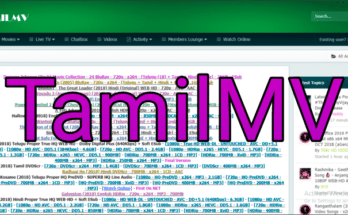 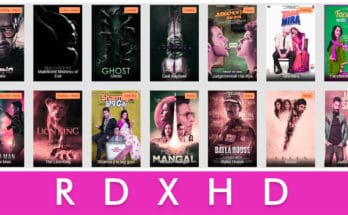