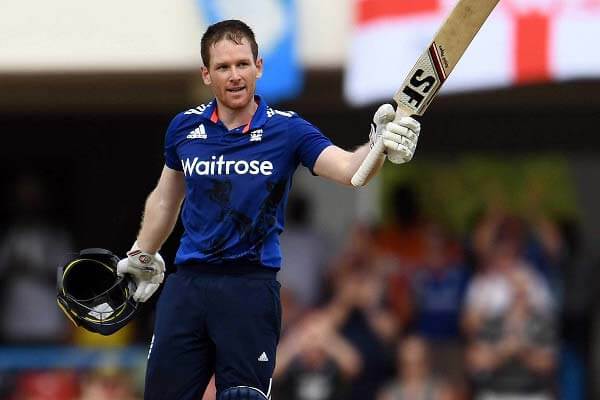 Morgan is the first man in international cricket who made ODI Hundred for two nations. 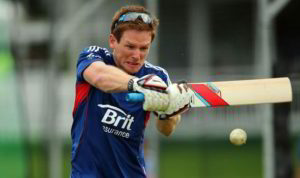 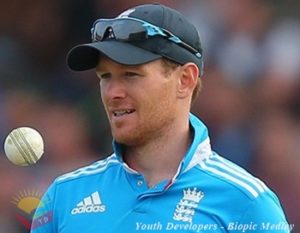 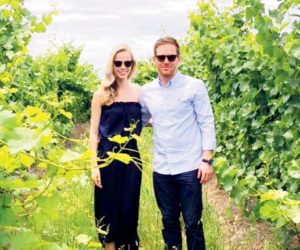