S. Sreesanth is a formal famous Indian cricketer, His full name is Shanthakumaran Sreesanth. He is a bowler and he is always remembered for his best bowling action and speed. He was born in 1983. He was a right arm, a fast bowler. He started his career from Kerala where he played for kerala team. After that, he was selected for team india and played international matches. He was selected in IPL and played for Rajasthan Royals. He is the first bowler from keral who played for internation T20I for India Team. In 2018 he was the part of the famous TV Show “Bigg Boss”. he was also part of “khatro ke khiladi”. Read this For know more about S. Sreesanth’s wiki, biography, Age, Cricket career, family and latest News. 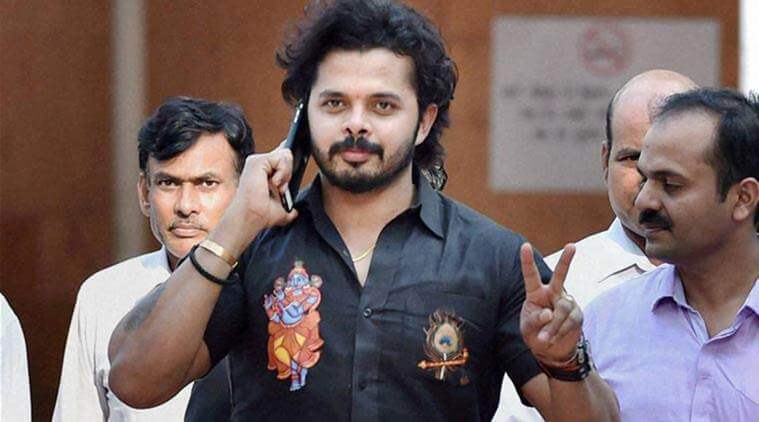 Sreesanth was born on 6 Feb 1983, his parents are Santhakumaran Nair and Savithri Devi. He has one elder brother and two sisters. His brother is Dipu Santhan. Dipu santhan has own music company in Kochi. His elder sister is Nivedita, she is a t.v actress in Kerala. In December 2013 he got married to his girlfriend Bhuvneshwari Kumari. his wife is the daughter of hirendra singh shekhawat and mukhta singh.

Sreesanth started his career from Kerala where he was selected for Kerela team in Ranji match after some year when he was famous in domestic Career he called in Team India for an international match. he was started his international career in Nagpur where he played against Sri Lanka team. He picked a couple of wickets. after this match, he called once again in 5th or 6th match. after ODI matches Sreesanth is called in Test matches. He played his first test match in March 2006 where he played against England.
In Sep 2007, he has joined team India in South Africa for twenty 20 world cup. After that, he was selected in IPL where he played for Rajasthan Royal team. Now he is suspended from BCCI and he can’t play any cricket tournament like domestic and international. 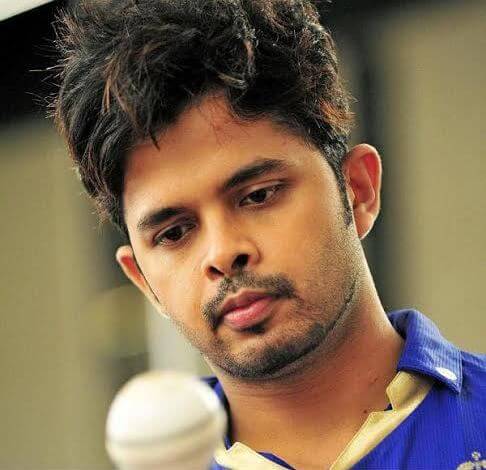