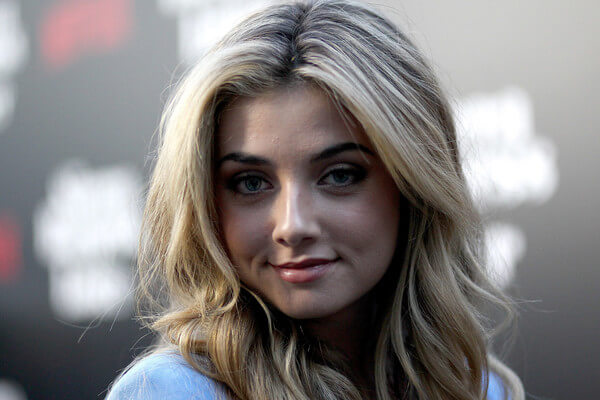 Giorgia is an American actress and model. she is popular and famous because of her role of Kat in Netflix’s series “13 Reasons Why” and role of Beth in VH1’s series Scream. She has also played a role in Netflix’s series The Punisher as an Amy Bendix. Giorgia was born on 19th Aug 1997 in New York City, New York, U.S. She is the daughter of Shea Whigham. Her father is also an American actor and played a role in many movies. She started her career from Pinky in 2016. pinky was a short film. She has played role in many movies and series like “Sierra Burgess Is a Loser” in 2018, “Saving Zoë” in 2019, “Shameless” in 2016, ” The Legend of Master Legend” in 2017, “The Orville” in 2017, “Animal Kingdom” in 2018, “Scream” in 2019, etc. Read more to know about Giorgia Whigham wiki and her latest updates. 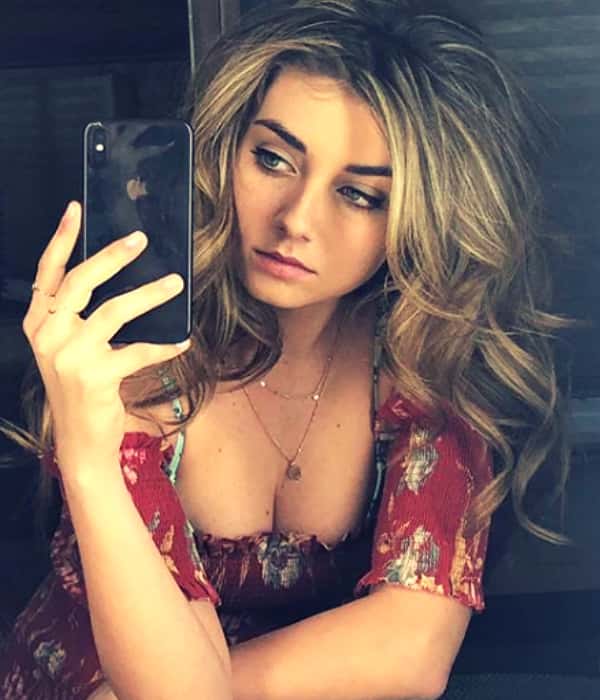 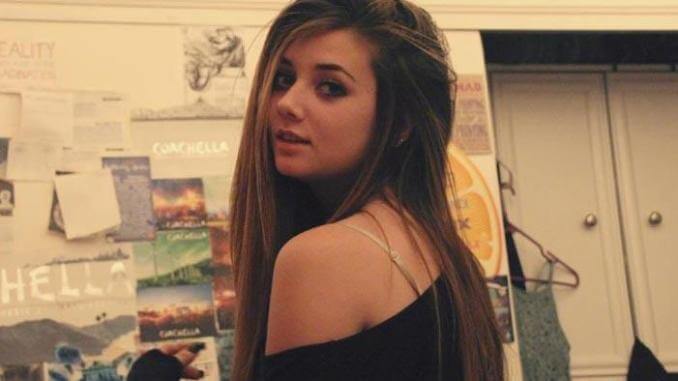