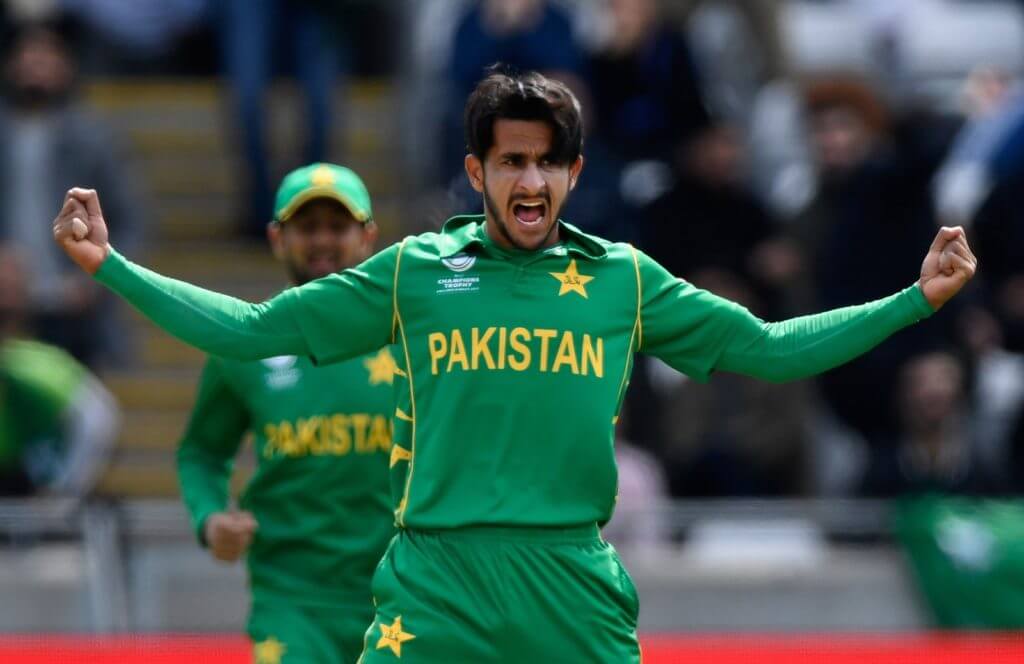 Hasan Ali is an international cricketer and plays for Pakistan team. Ali was born on 2nd July 1994. he is a Right-handed batsman and Right-arm medium-fast bowler. He is playing as a bowler in Pakistan team. He Played his first ODI international cricket in 2016. Hasan made his first-class cricket debut on Oct 2013. Ali is playing for Peshawar Zalmi team in domestic cricket. Read more to know about Hasan Ali wiki and his latest updates. 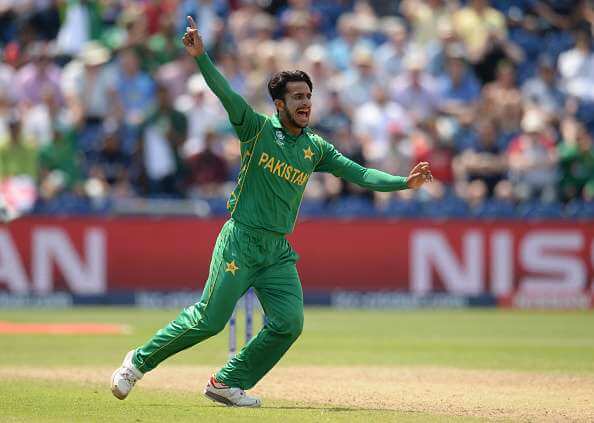 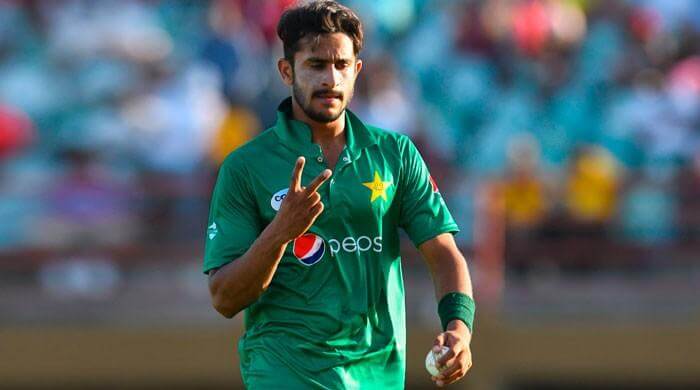