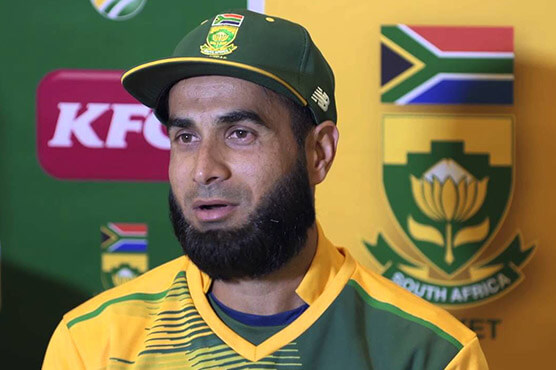 Imran Tahir is a cricketer who plays for the South Africa team in international cricket matches. He was born in 1979 in Pakistan. He is a spin bowler and a right-handed Batsman. He is also Representing Hollywood bets Dolphins in South Africa and multan sultan in pakistan cricket league. Read More to know about Imran Tahir Wiki, Age, Height, Weight, Cricket Career, Family, Wife, Biography & More.

In 2016 Tahir became the first bowler of south africa who take 7 wickets in an ODI.

In 2018 tahir became forth south african bowler who took a hat-trick in ODIS.

Tahir started his cricket career from pakistan domestic team. tahir has represented pakistan under 19 team and pakistan a team. when he was failed in pakistan then he moved to England where he played cricket but he was not selected for england team, and he moved to south africa where he was playing for the country cricket tournament. 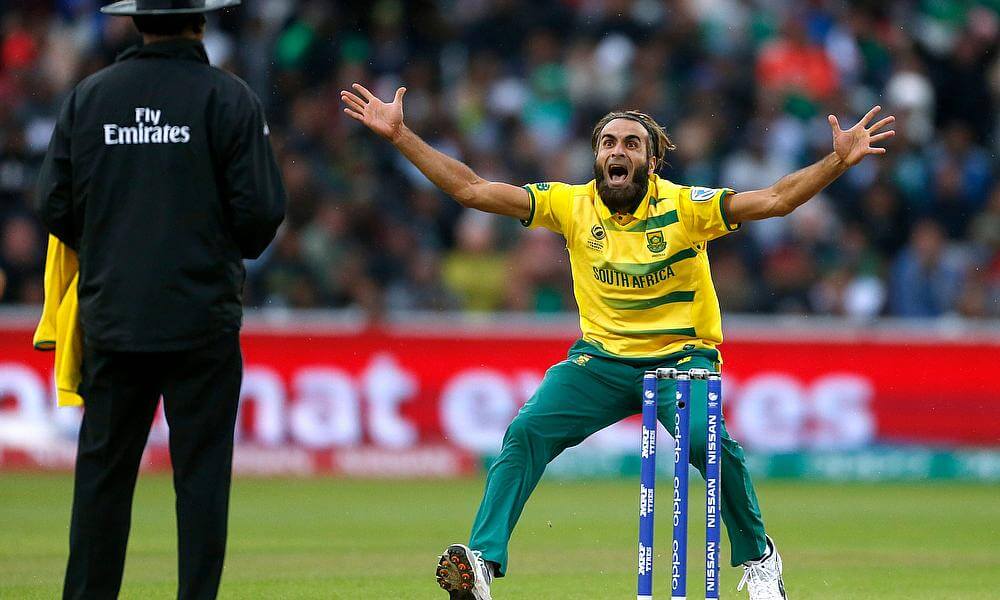 Finally, he was selected by south africa international cricket team because they need a quality spinner and tahir was a spinner and he is known for his spin bowling. Now he is playing for CSK in IPL 2019 and in the first match, he took 3 wicket.

Tahir was born in lahore, pakistan. He started working when he was only 16 years old, he was a retail salesman at lahore’s pace shopping mall. Tahir’s full name is Mohammad Imran Tahir. he married to sumayya dildar. He is the son of Ramzan tahir and atiya tahir. he has two brother.