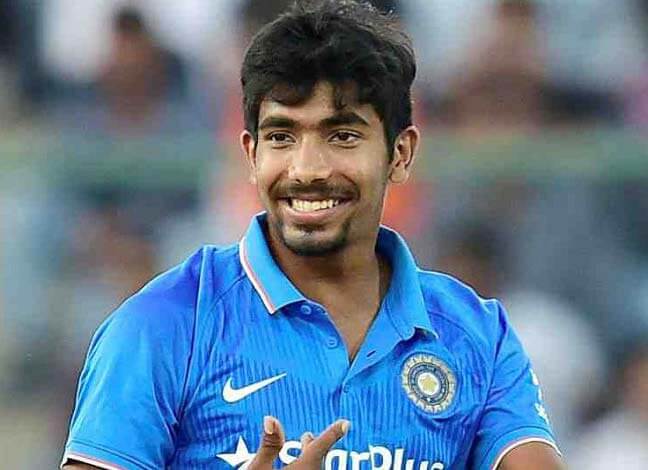 Jasprit Bumrah’s full name is Jasprit Jasbirsingh Bumrah. He was born in 1993. He is an Indian cricketer who plays for an Indian team in all format cricket.  Read more to know about Jasprit Bumrah Wiki, Age, Height, Weight, Career, Caste, Family, Girlfriend, Biography & More.


He is a fast bowler in team India. his average Bowling speed is 141 km/hours. He is famous for his in-swinging Yorker deliveries.

Jaspreet started his domestic cricket career in 2013 when he played for Gujrat. his first-class debut against Vidarbha in Oct 2013. In this tournament, he was the leading wicket-taker with 7 wickets. he made his debut in T20 against Maharashtra in 2012-13 Syed Mushtaq Ali trophy. Burmah took 3 wickets in the final match and his team Gujrat won the final match against Punjab. 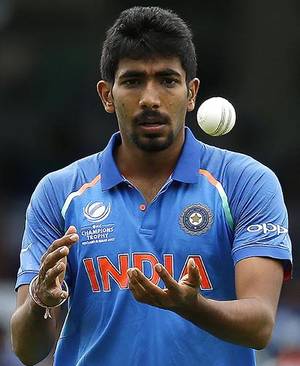 At the age of 19, Jaspreet Bumrah made his IPL debut. he took 3 wickets in his debut match against RCB. He played the only a couple of game from Mumbai Indian side in 2013. Mumbai Indian purchased him again in IPL 2014 because of his good domestic performance. 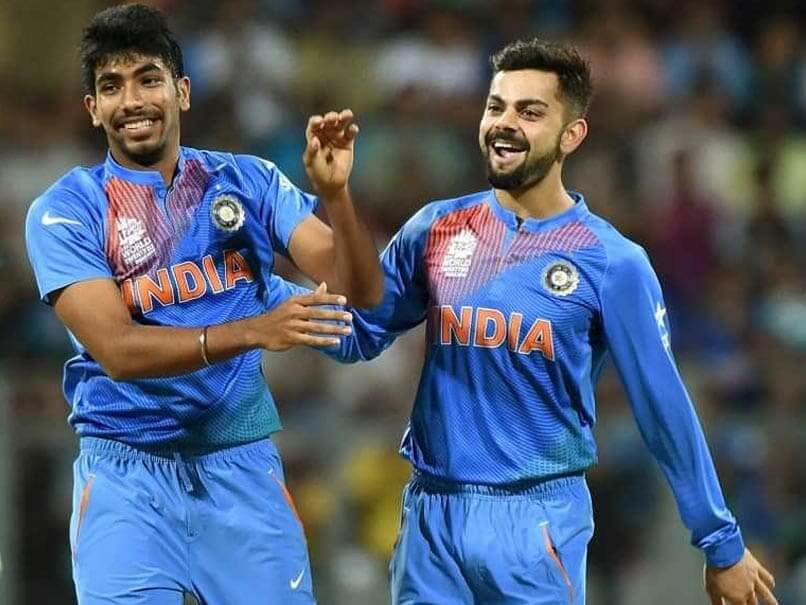 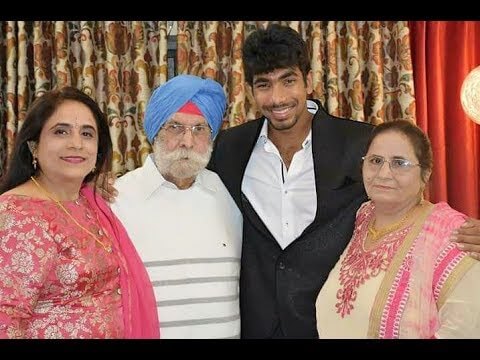