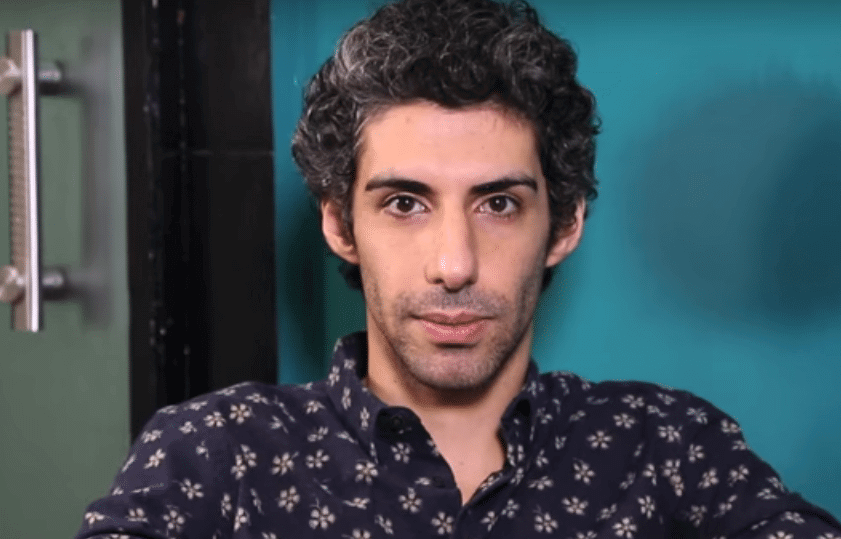 Jim Sarbh is an Indian actor and plays a role in Bollywood movies. Jim Sarbh is also a stage actor. Jim has received a screen award and International Indian Film Academy Award. Jim Sarbh made his Bollywood career debut in 2016 with the “Neerja” movie. he played the role of Khalil in Neerja movie and he nominated for Filmfare awards for a Best supporting role for this movie. His family is Parsi. Jim did his schooling from the American School of Bombay in Mumbai. He completed his graduation degree from Emory University in the United States of America. He chooses Psychology in his graduation. Read more to know about Jim Sarbh Wiki, Height, Weight, Age, Family, Girlfriend, Affairs, Caste, Images & More.

Jim Sarbh started his acting career with the movie “Neerja” in 2016. after Neerja movie he played the role of Brian McKenzie in “A Death in the Gunj” movie in 2017. In 2017 he also played a role in the “Raabta” movie as a “Zack Merchant/Qaabir”. in 2018 he played a role in 5 movies which are “Padmaavat”, “Sanju”, “The Wedding Guest”, “Moothon”, “Jonaki”. His latest movie is Photograph. Jim’s Upcoming Movie is “Taish” which would be released in 2020.

Father: His father is a master mariner and Regional director of P&O.
Mother: His mother is a physiotherapist
Brother: Not Known
Sister: Not Known
Religion: Zoroastrianism
Caste: Not Known