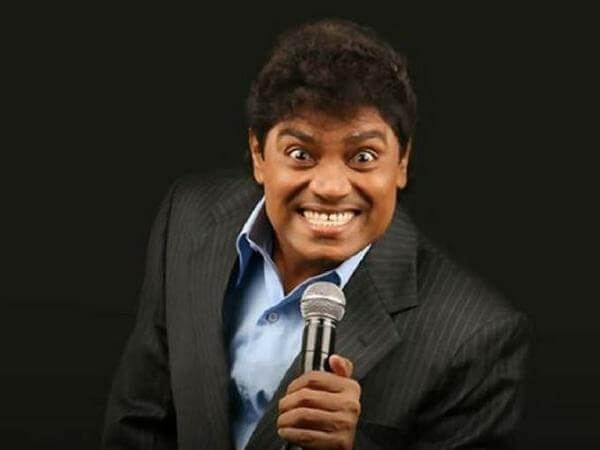 Johnny Lever is an Indian actor and known for his comedy in Hindi Movies. Johnny lever is also known as a  first stand-up comedian in India. Johnny has nominated thirteen times in Filmfare awards for the comic role and won two times for his role in “Deewana Mastana” movie in 1997 and “Dulhe Raja” movie in 1998. He is 1957 August Born and his birthday falls on the 14th of this month. Kanigiri is the birthplace of Johnny Lever, it is in Andhra Pradesh, India. John Prakash Rao Janumala is the real name or full name of Johnny Lever. Read more to know about Johnny Lever Wiki, Height, Weight, Age, Awards, Family, Children, Wife, Images & More. 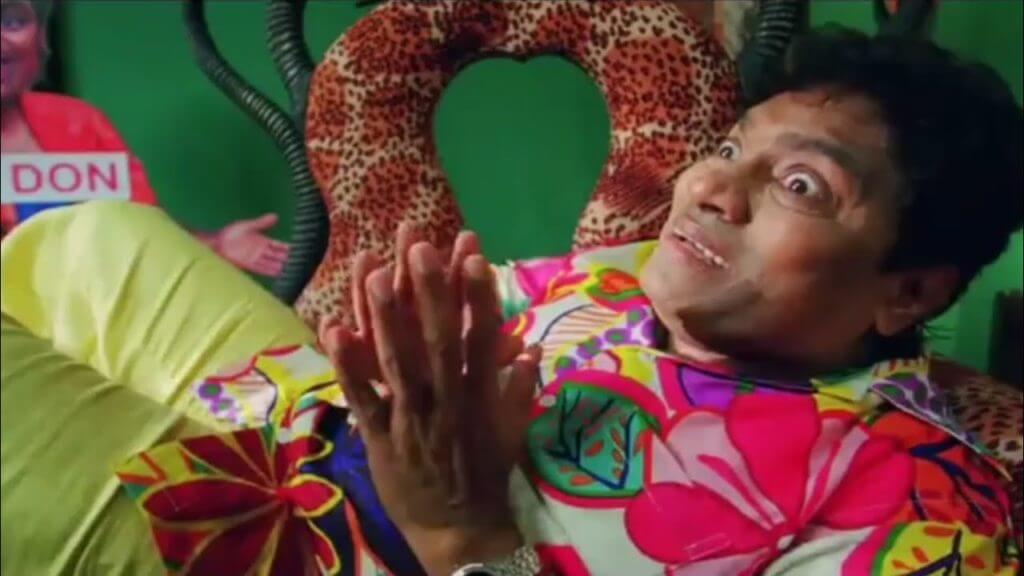 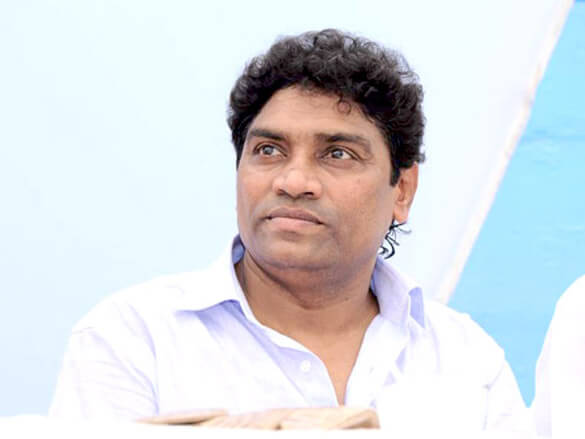 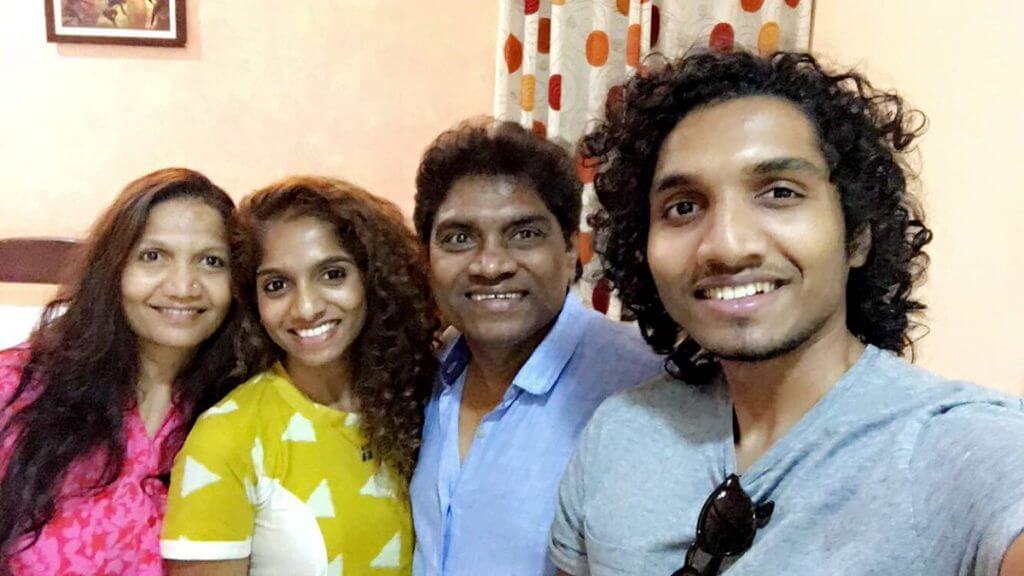 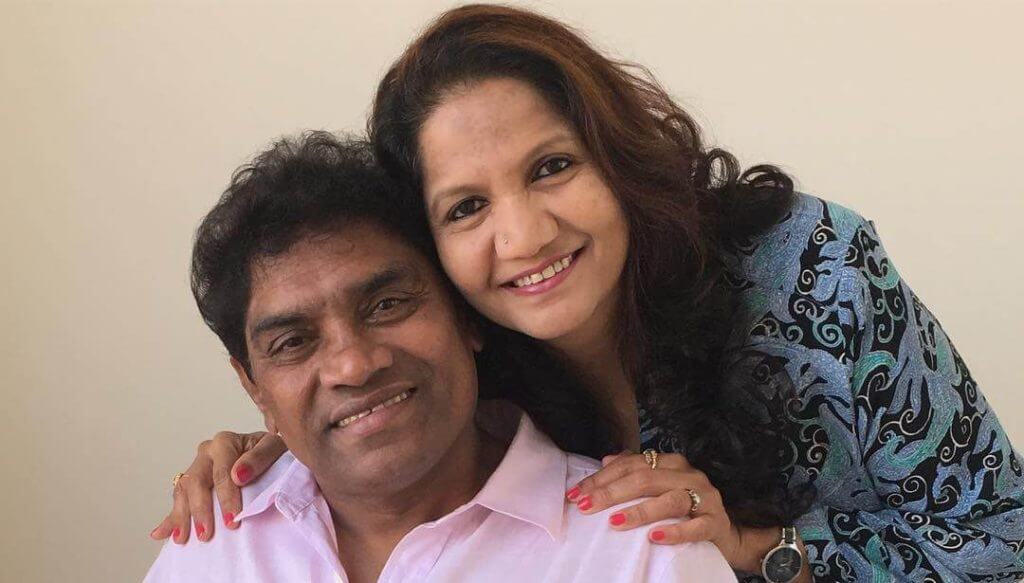