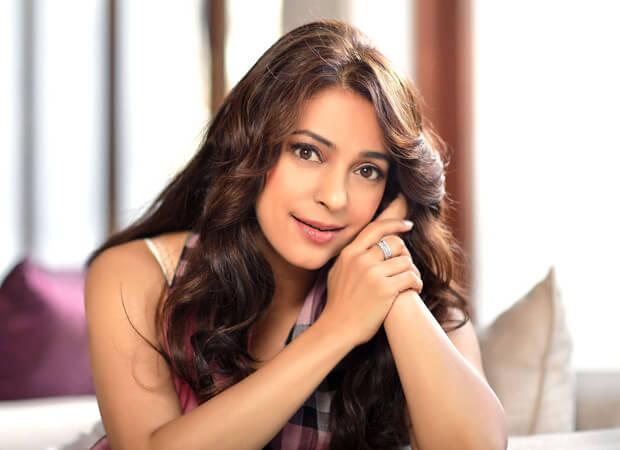 Juhi Chawla is a Bollywood Actress. She plays a role in Hindi movies. Juhi won the title of “1984 Miss India beauty pageant”. She was born on 13th November 1967. Juhi has also played a role in Bengali, Punjabi, Malayalam, Tamil and Telugu movies. Read more to know about Juhi Chawla wiki and her latest updates.

Juhi made her acting career debut in 1986 with the movie “Sultanat”, after this movie she played a lead role in “Qayamat Se Qayamat Tak” in 1988. 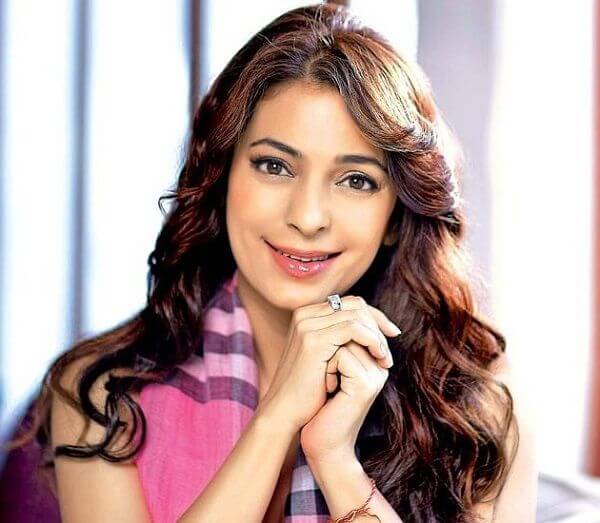 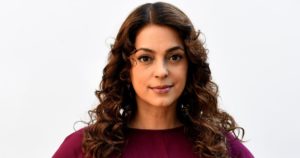 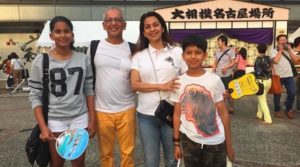