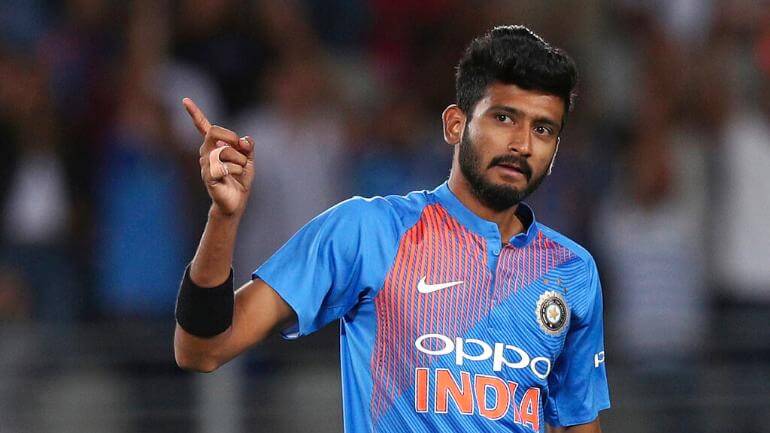 Khaleel Ahmed is an International cricketer, He plays for India Team for Limited over cricket. He plays for Rajasthan in Domestic Cricket. He was born on 5 December 1997. He made his first-class cricket debut in 2016 with Rajasthan team. Currently, He Plays for Sunrisers Hyderabad team in IPL. Read More to know about Khaleel Ahmed wiki and his latest updates. 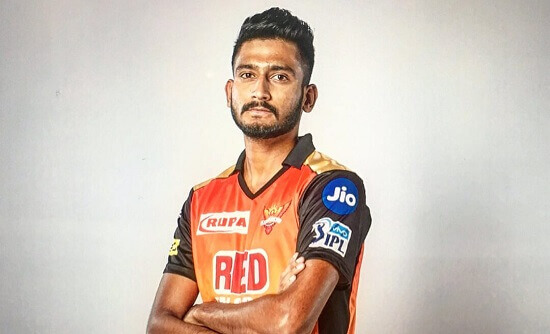 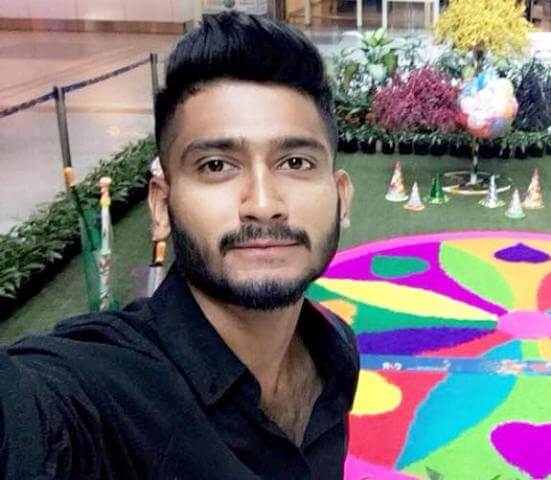 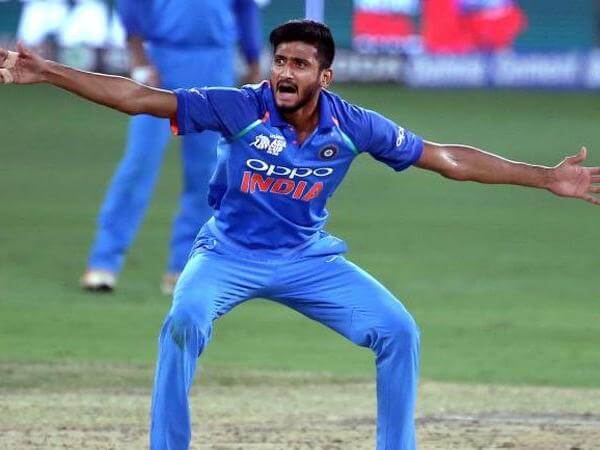 Some Fact About Khaleel Ahmed