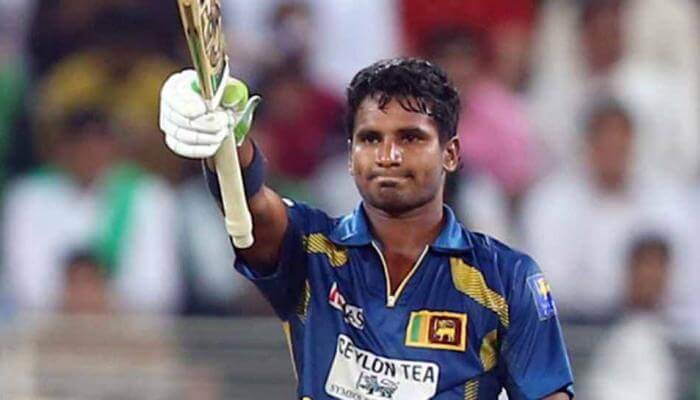 Mathurage Don Kusal Janith Perera is the full name or real name of Kusal Perera. He is a Sri Lankan professional cricketer and plays all format of international cricket matches for Sri Lanka team. He was born on 17th August 1990 in Kalubowila, Sri Lanka. He is a left-handed batsman and left-arm medium-fast bowler. He plays as a wicket-keeper and batsman in Srilanka team. He made his test cricket debut on 28 August 2015 v India. He made his ODI Cricket debut on 13 January 2013 v Australia. He made his t20 match debut on 26 January 2013 v Australia. He is playing domestic cricket for Wayamba cricket team. He has played for Rajasthan Royals team in IPL 2013. He has played more than 100 international cricket matches for Sri Lanka team. Read more to know about Kusal Perera Wiki, Height, Weight, Age, Records, Family, Girlfriend, Biography, Images & More 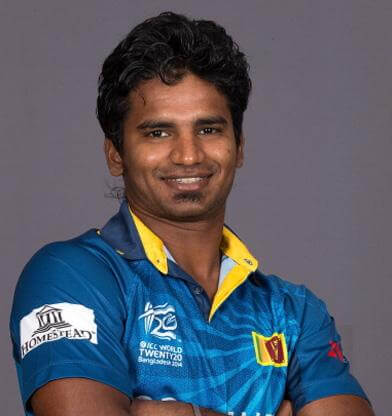 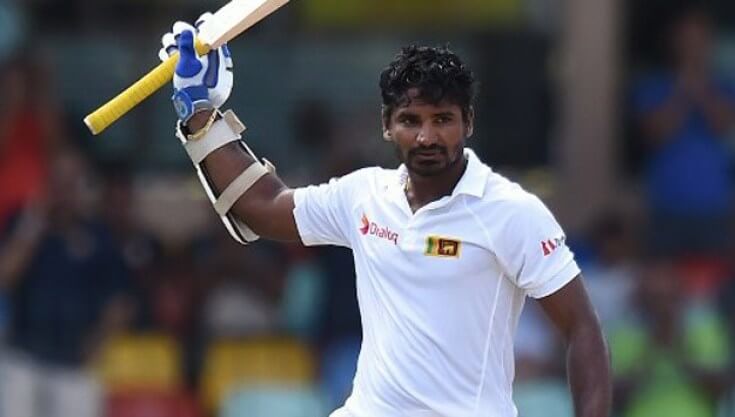