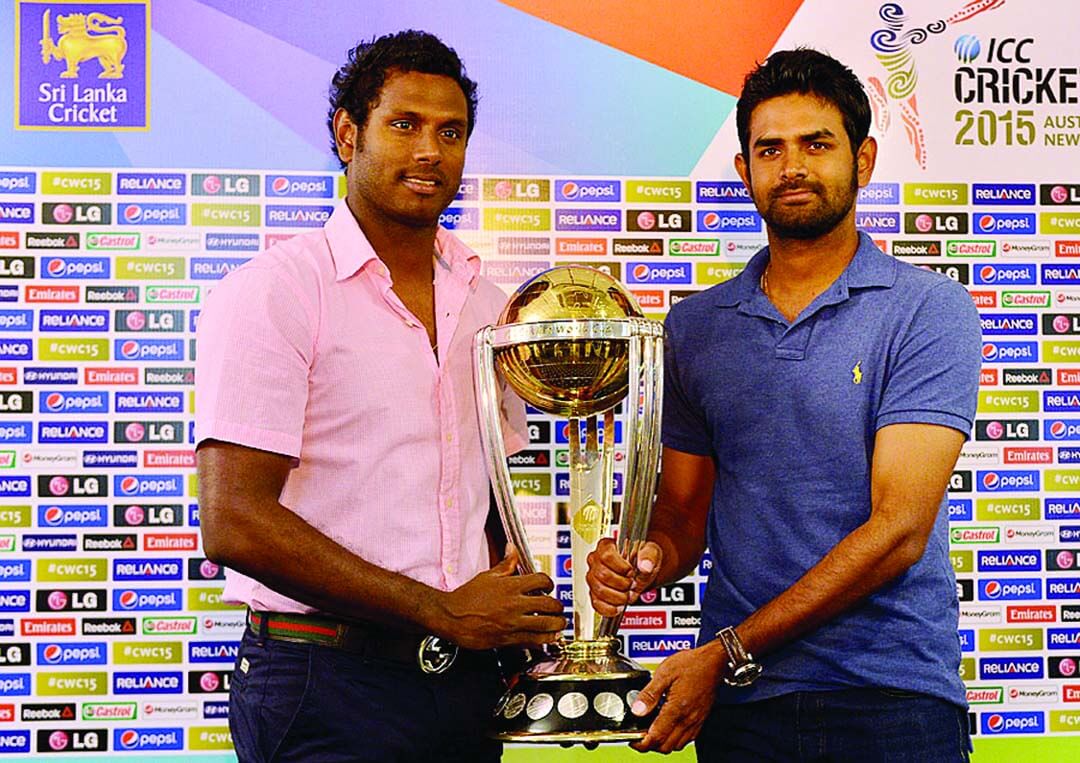 Lahiru Thirimanne’s full name is Hettige Don Rumesh Lahiru Thirimanne. He is an international player and plays for the Sri Lanka team in all formats of the cricket match. He was born on 9 August 1989 in Moratuwa, Sri Lanka. He is a left-handed batsman and Right-arm medium-fast bowler. He plays as a Batsman in the Srilanka team. He started his domestic cricket career in 2008 with the Ragama team. He has played more than 125 ODI matches and more than 35 test matches. He made his international Test cricket debut on 16 June 2011 v Pakistan. He made his ODI cricket debut on 5 January 2010 v India and T20 Cricket debut on 1 June 2012 v Pakistan. He scored more than 5000 international runs for the Sri Lanka team. Read more to know about Lahiru Thirimanne Wiki, Height, Weight, Age, Family, Wife, Child, Biography, Images & More. 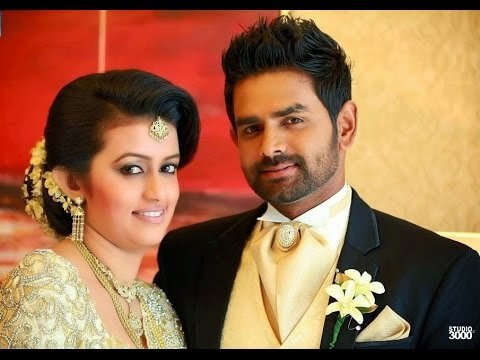