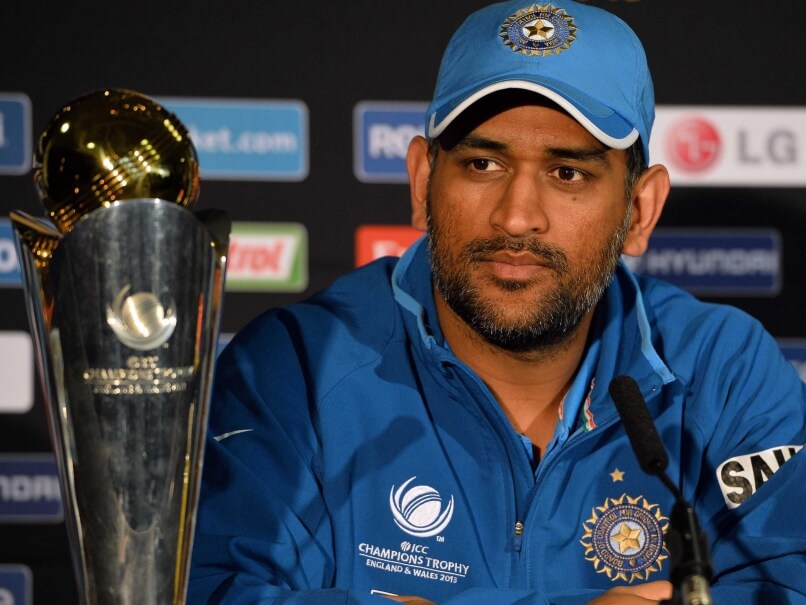 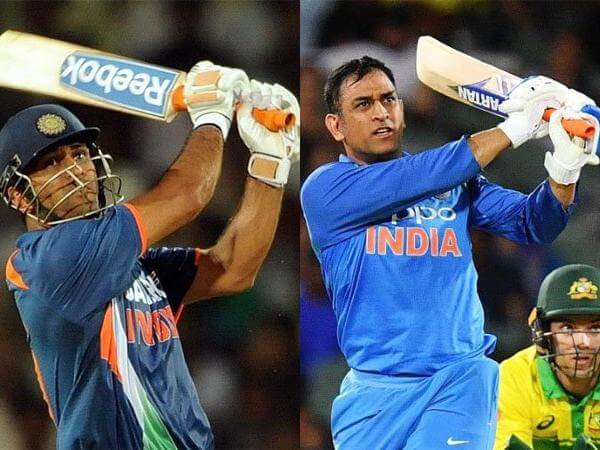 Dhoni was born on 7th July 1981 in Ranchi, Jharkhand. He belongs to the Hindu Rajput family. Dhoni is the son of Pan Singh and Devki Devi, his father is working in MECON. His mother is a housewife. he has a sister named Jayanti Gupta and he has an elder brother named Narendra Singh Dhoni. his family always supported to Dhoni for play cricket. 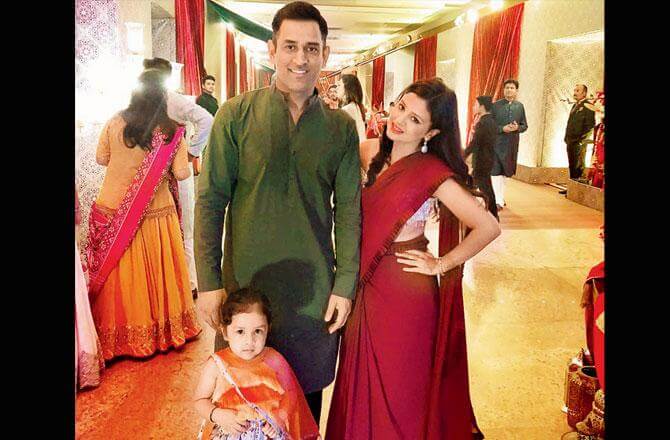 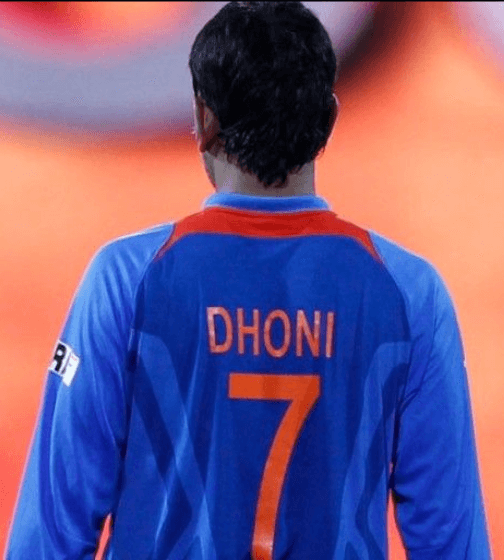