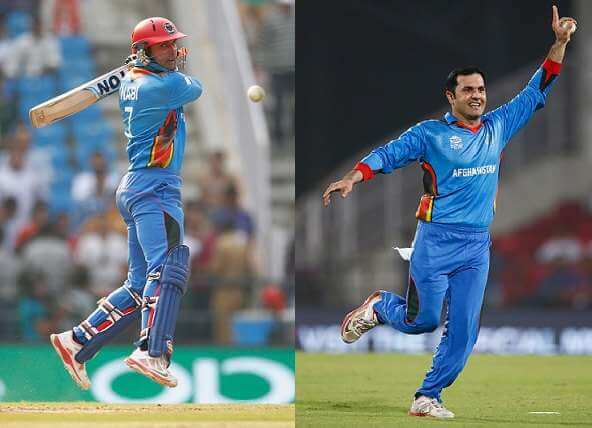 Mohammad Nabi is an Afghan cricketer and born in 1985. He was also the captain of Afghanistan team in International Matches. Mohammad Nabi is Play as an allrounder in the team. Nabi is playing as a right-handed batsman and off-break Bowler.

Nabi was the first player of Afghanistan who has selected in the IPL player auction.

He is playing for Sunrises Hyderabad in IPL 2019.

Nabi was born in Logar Province which is in Afghanistan, but nabi’s family shift from Afghanistan to Peshawar(Pakistan)

Nabi started his cricket career at the age of 10 years. In 2000 nabi’s family shifted again in Afghanistan. Nabi started playing cricket with Mohammad Shahzad, Asghar Afghan. they all are now an important player for Afghan national team. In 2006 nabi played for Afghanistan in a tour match in India. Nabi made his first-class debut in 2007 in a tour match against Sri Lanka a team. 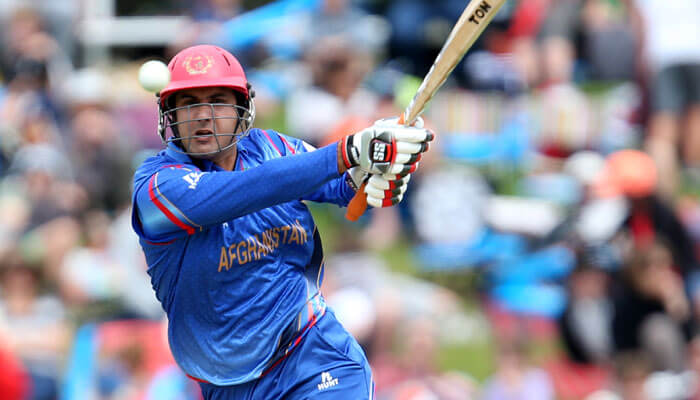