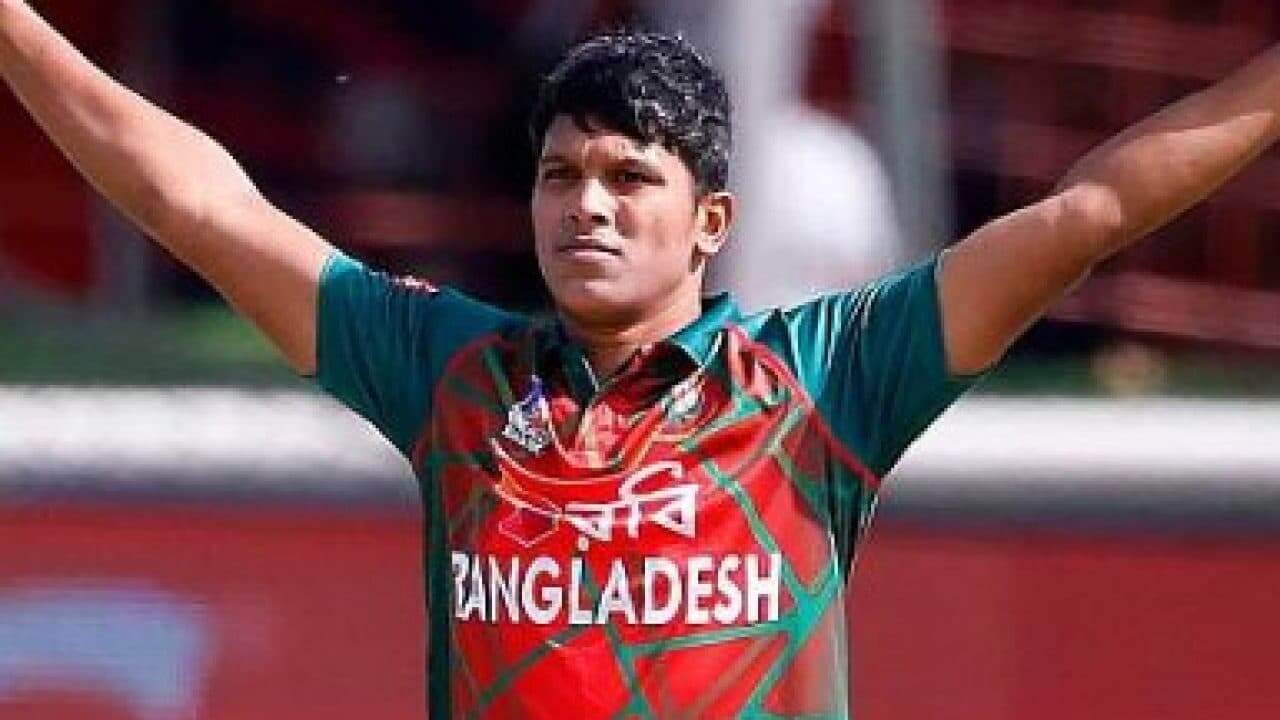 Mohammad Saifuddin is a Bangladeshi international cricketer who plays only limited over cricket matches for the Bangladesh team. He was born on 1 November 1996 in Feni, Bangladesh. He is a left-handed batsman and Right-arm medium-fast bowler. He plays as an allrounder in the Bangladesh team. He played only 20+ international matches for his team. He made his international ODI cricket debut on 17 October 2017 against South Africa. he made his T20 Cricket debut on 4 April 2017 against Sri Lanka. Read more to know about Mohammad Saifuddin Wiki, Height, Weight, Age, Caste, Family, Girlfriend, Biography, Images & More. 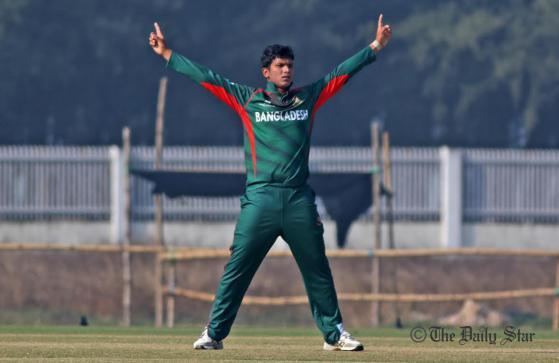