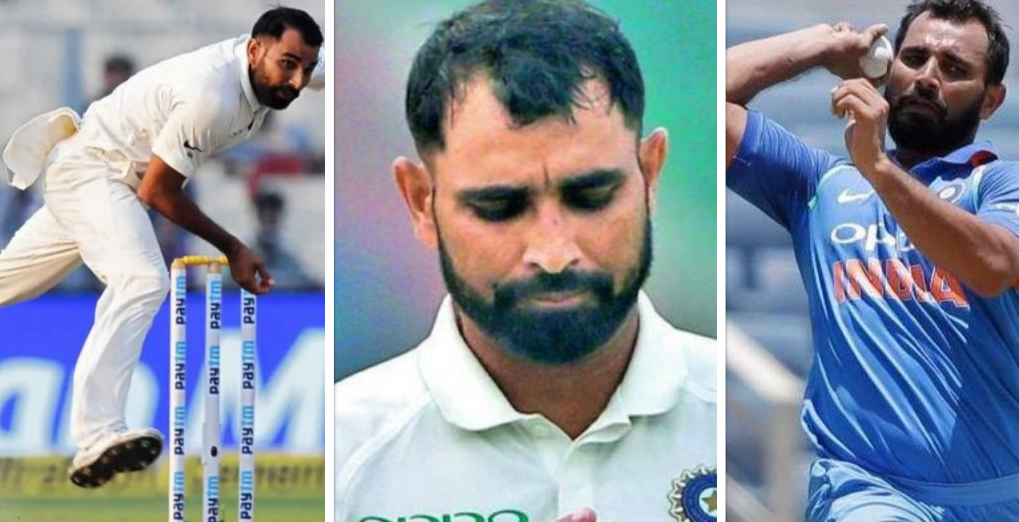 Mohammed Shami is Internation cricketer and he is playing for team India, his role is as a fast bowler in Team. He represents the Bengal team in domestic cricket. He is a right arm fast bowler and his bowling average speed is 135kmph.

previously he is selected for only test cricket but now he is playing for ODI Cricket also. Here we are providing all details about Mohammed Shami Biography, Wikipedia, Career, Matches, Age and More.

Shami is a swing fast bowler and he made his first ODI debut against Pakistan team in 2013 where he created a record from his four Maidan over. He made his test debut in November month 2013 against west indies team where he picked a five-wicket in his debut match. In Jan 2019 he became fastest Indian bowler who takes 100 ODI wicket.

He started his career from domestic cricket where he played for Bengal team. Shami made his First-class cricket debut in 2010 against Assam team.

In IPL Shami was picked by Kolkata team in 2011, Shami was played only a few matches in that year. shami was retained by KKR in 2012 and KKR won the title in 2012.

He was born in March 1990. Now he is knowing for his reverse swing bowling. he is the son of Tousif Ali, His father was a farmer. Shami basically belongs from Sahaspur village (Uttar Pradesh). He married to Hasin Jahan.