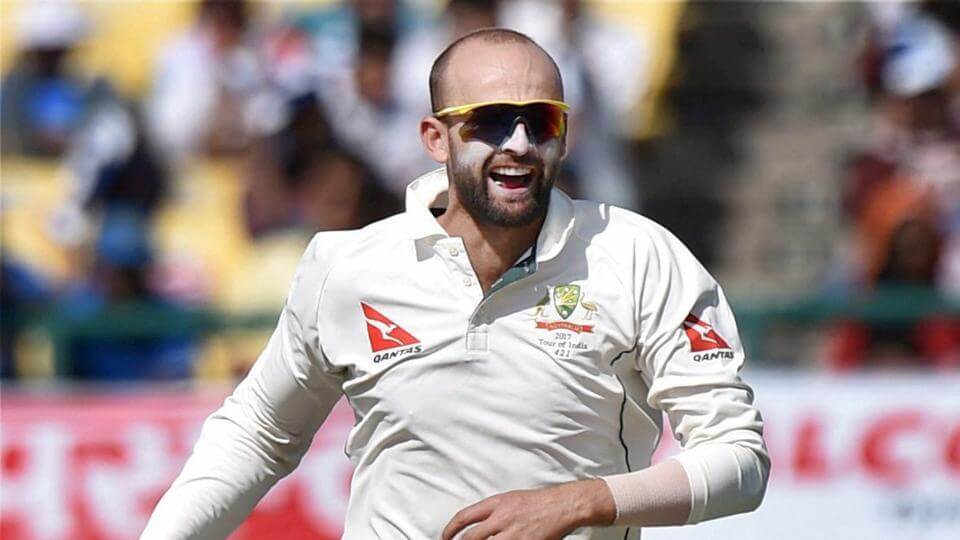 Nathan Michael Lyon is the full name or real name of Nathan Lyon. Nathan is an Australian cricketer who plays all format of cricket match for Australia team. He started his domestic cricket career in 2008 with ACT Comets team. he made his international debut on 31 August 2011 against Sri Lanka. He was born on 20 November 1987 in New South Wales, Australia. His nickname is Garry. Lyon plays as a Right-arm off-break bowler in team. he has played more than 150 first-class matches and more than 100 international cricket matches for Australia. Read more about Nathan Lyon Wiki and his latest updates. 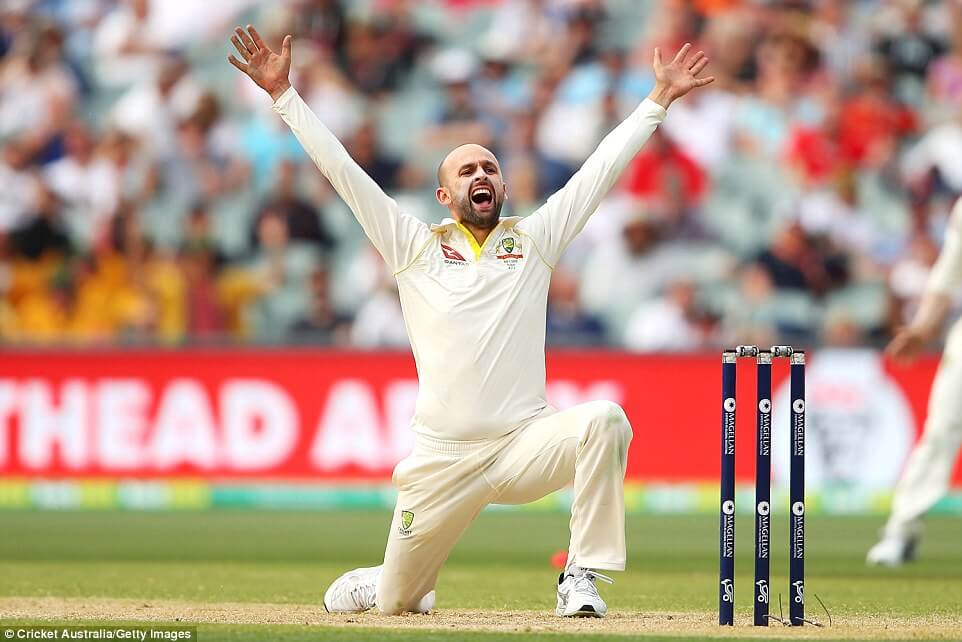 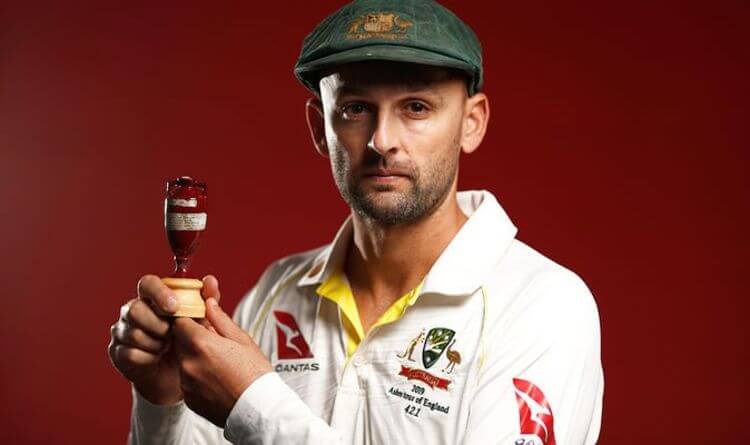