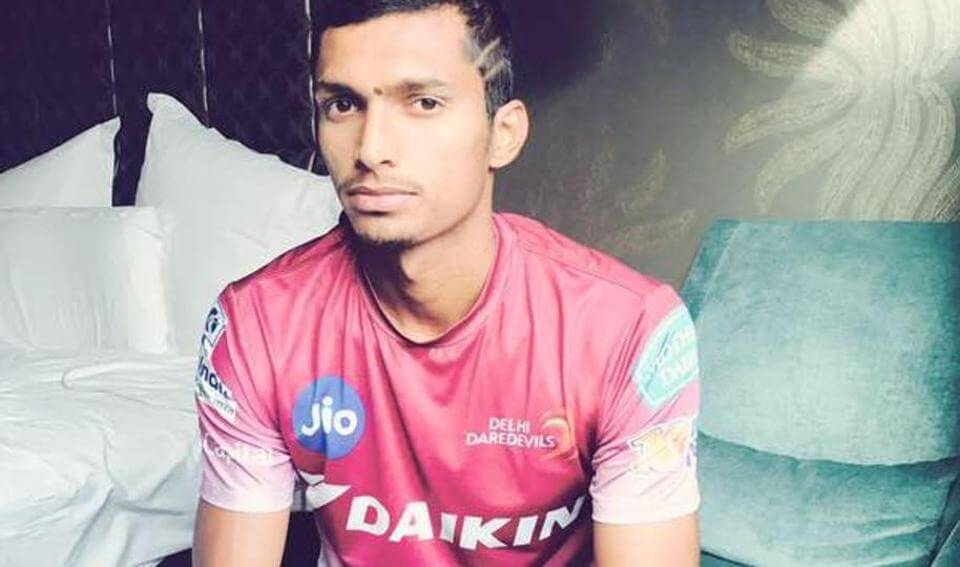 Navdeep Amarjeet Saini is the full name or real name of Navdeep Saini. Navdeep Saini is a cricketer and plays for the Delhi team in Domestic Cricket. Navdeep is 1992 Nov Born and his birthday fall on 23rd of Nov Month. He made his first-class cricket debut in 2013 with the Delhi team. Read More to know about Navdeep Saini wiki and his latest updates. 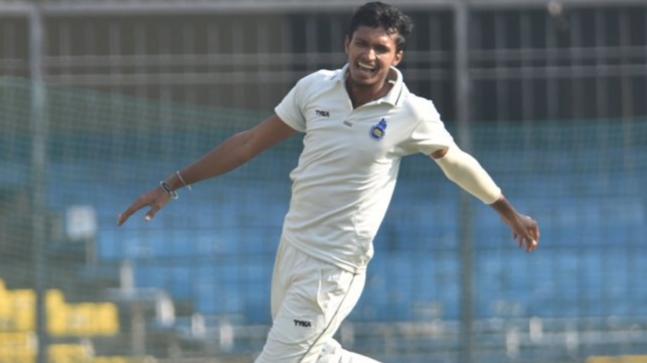 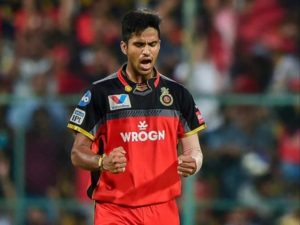 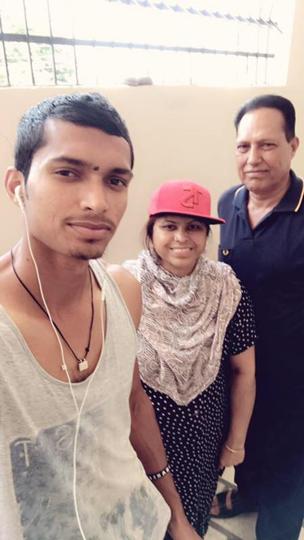 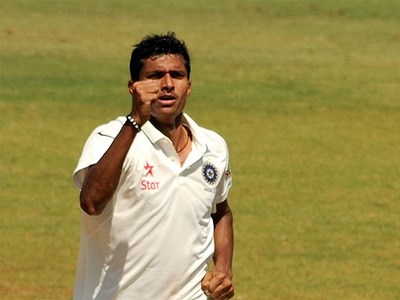