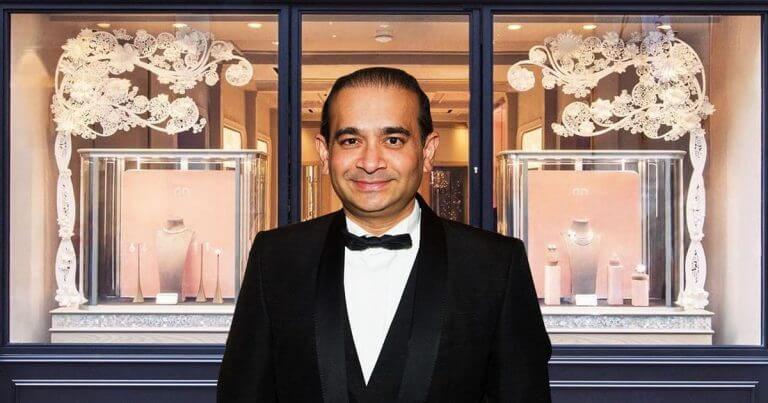 Nirav Modi full name is Nirav Deepak Modi. he born on 27 Feb 1971. he is a businessman and he is also called fraudster. He is wanted by Interpol for criminal conspiracy, corruption, cheating, money laundering, and many charges. his name is in a $2 billion fraud case of Punjab National Bank. after that, he is also being sued in the State of California for US$4.2 million.

Nirav was born in Palampur which is in Gujrat. His family is a diamond businessman. his family has been doing the same business for several generations. His father name is Deepak Modi. his father moved from Gujarat to Mumbai to work in his uncle’s Business. His uncle name is Mehul Choksi and he is the head of Gitanjali Group. Nirav Modi is married to Ami Modi. 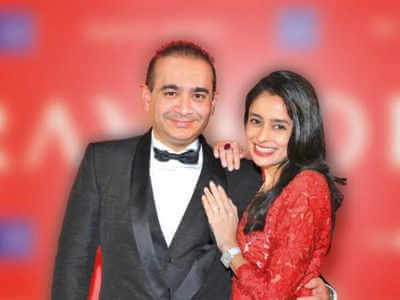 Nirav attended the Wharton School but eventually dropped out. while he’s studying, he met with Ami and Nirav is married to Ami. Ami is the daughter of a diamond businessman.

In 1989 when he was moving to India, He has completed his training in all the diamond trading business. he started his company which was Firestar.  Firestar was founded in 1999. Firestar is a diamond sourcing and trading company. in 2002 his company started manufacturing jewelry on a contract basis. In 2014, Nirav Modi opened his first store at Defence Colony in Delhi. In 2015 Nirav Modi launched his new company globally with boutiques in New York. 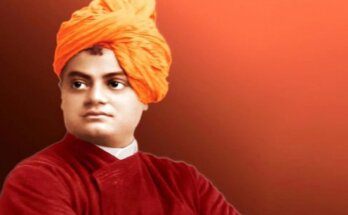 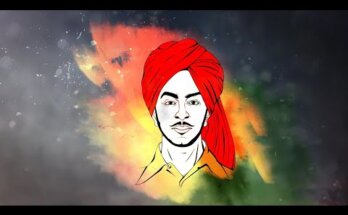 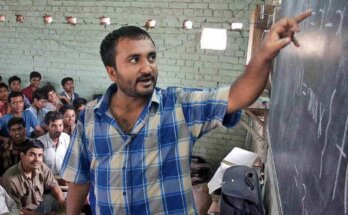