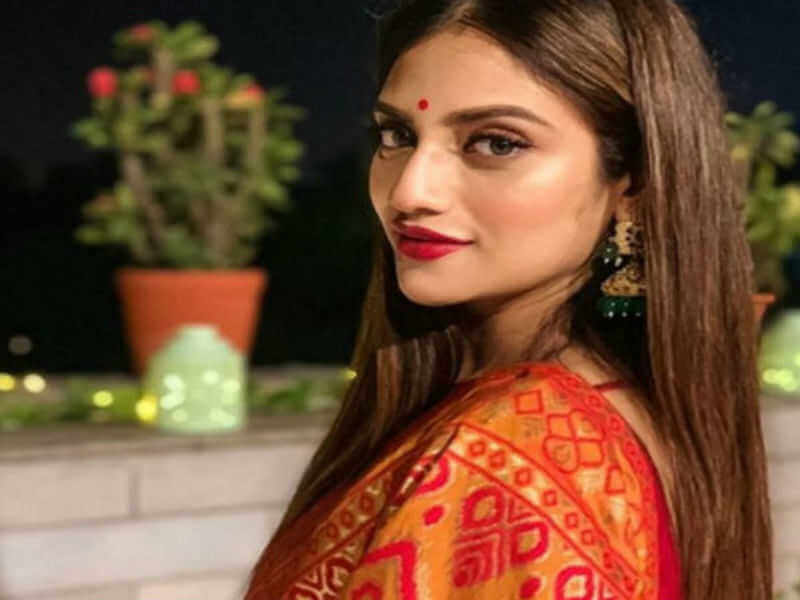 She is a Member of Parliament of Basirhat.

She started her career in modeling in 2010 after winning the title of “Fair One Miss Kolkata”.
Nusrat made her screen debut in Raj Chakraborty’s Shotru. After Shotru, she appeared in the Khoka 420 movies. She appeared in other movies also which is Khiladi, Sondhe Namar Agey, Power. 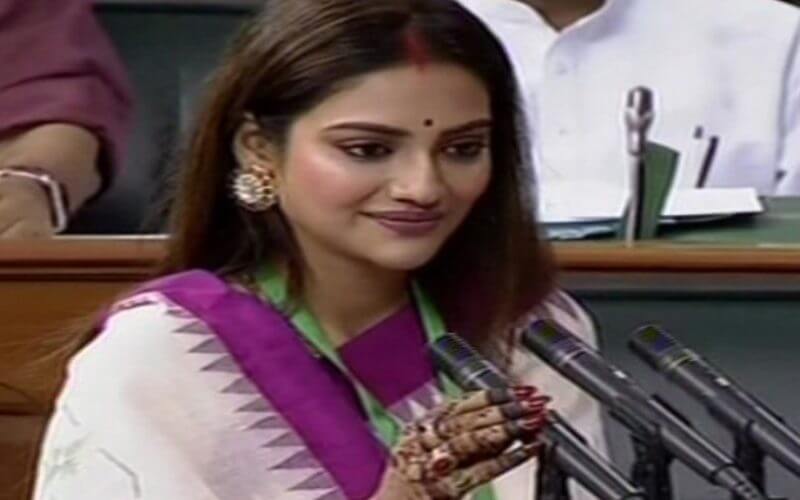 She joined politics in 2019 and she is a member of Trinamool Congress candidate. She contested from basirhat in 2019 election and elected as a Member of Parliament of Basirhat.

Nusrat Jahan was born on 8 Jan 1990 in a Muslim family. she born and brought up in Kolkata, West Bengal. she has completed her schooling from “Our Lady Queen of the Missions School”, Kolkata. 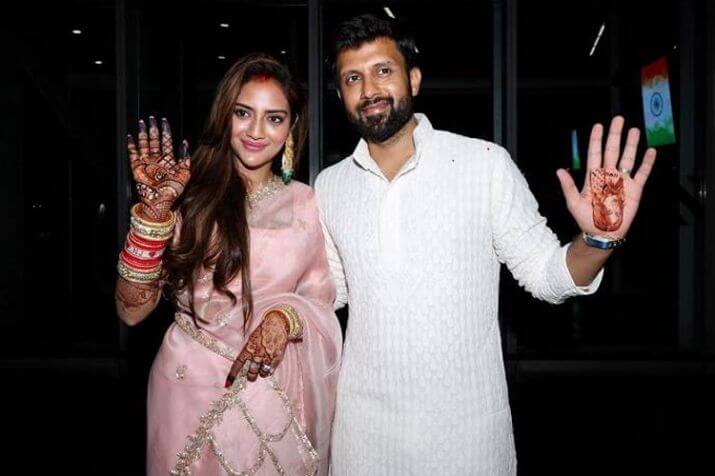 Nusrat married to Nikhil Jain who was her longtime boyfriend. Nikhil is a businessman and the founder of women’s fashion line.