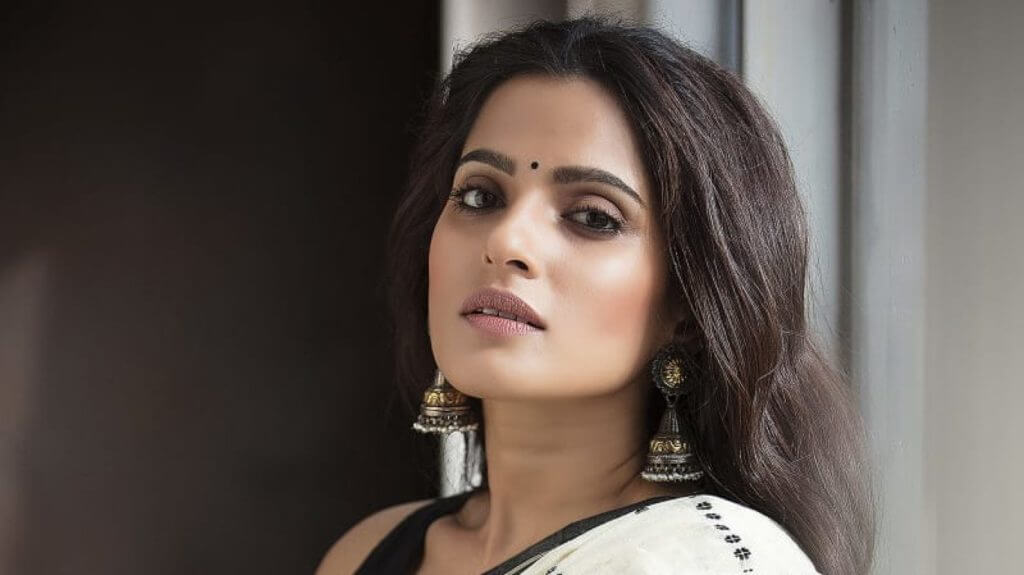 Priya Bapat is a  Hindi and Marathi Films Actress. Priya is 1986 Sep born and her birthday falls on 18th of sep. She is famous for her role in “Kaksparsh” and “Aamhi Doghi” Movie. Read more to know about Priya Bapat Wiki and her latest Updates. 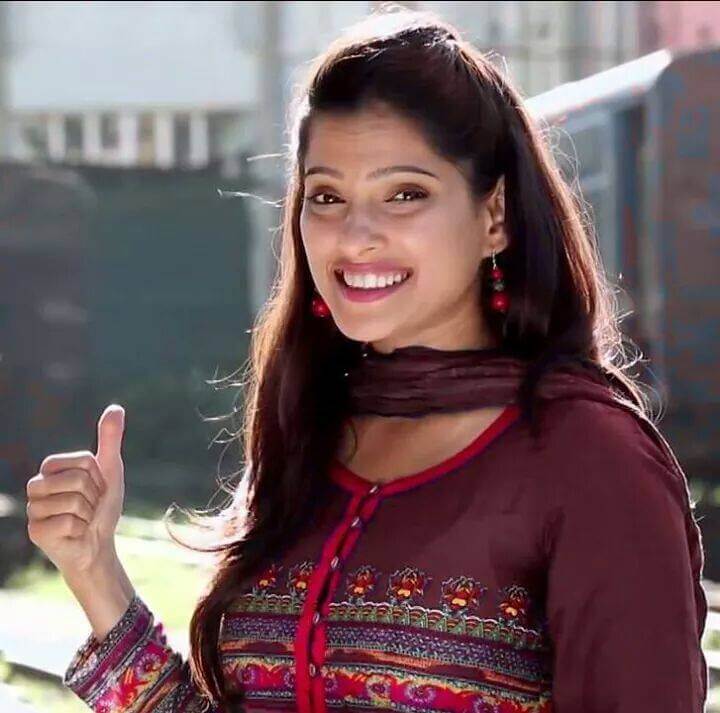 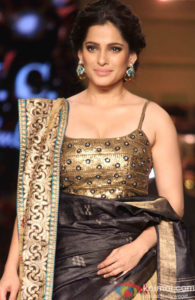