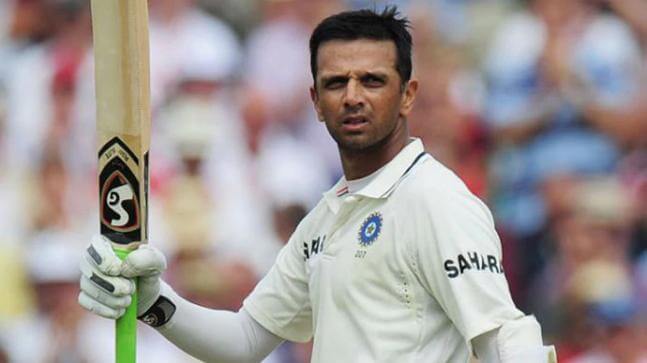 Rahul Sharad Dravid is real name of Rahul Dravid. Rahul Dravid is a formal Indian cricketer and also captain of the Indian team. Now currently he is the Overseas Batting Consultant for team India. He is also the head coach of the under-19 and India-a team. Dravid is the person who has scored more than 25000 runs in international cricket matches. He is known as a great wall of team India and Mr. dependable. Madhya Pradesh is the birthplace of Rahul. He started his domestic cricket career in 1990 with the “Karnataka” team. He made his international cricket debut on 3 April 1996 against Sri Lanka in ODI match. He was also a member of the “Rajasthan Royals” team during IPL 2011 to 2013. He has played more than 150 tests and more than 300 ODI matches. Read more to know about Rahul Dravid Wiki, Height, Weight, Age, Records, Family, Wife, Children, Biography, Images & More. 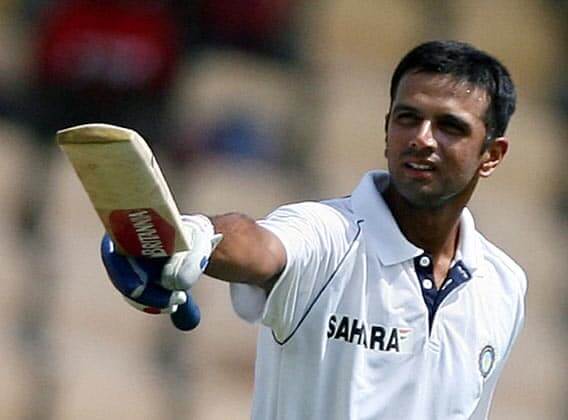 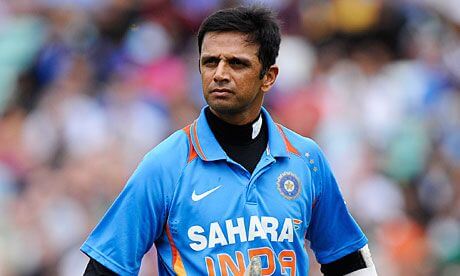 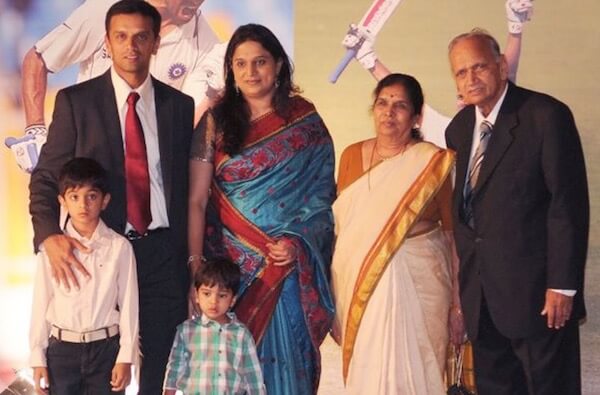