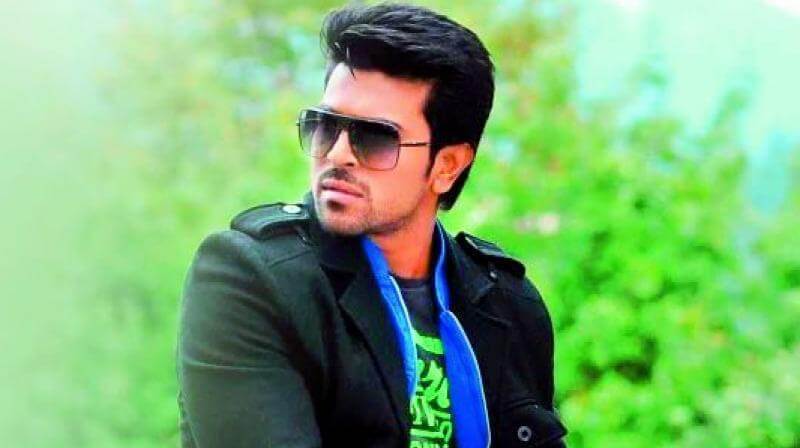 Ram Charan is also known as Ram Charan Teja. Ram Charan is an Indian film actor, He is also a dancer and producer. He is working in most of Telugu Cinema. Ram Charan is one of the most popular and famous actors in Tollywood. Ram has received so many awards for his acting and his dancing also. he has received top awards like Filmfare awards and Nandi awards. Here you can know about Ram Charan Wiki, Age, Height, Weight, Family, Career, Wife, Biography and More.

Ram is the son of Chiranjeevi and Surekha. His father Chiranjeevi is also a famous actor in Tollywood and now he is a politician. He is married to Upasana Kamineni.

Ram started his career from the movie Chirutha which was released in 2007. after this movie, Ram won the Filmfare Award for Best Male Debut South. After Chirutha movie Ram played a lead role in S.S. Rajamouli’s fantasy film Magadheera, Magadheera was released in 2009 and this movie broke all previous record and it is highest-grossing Telugu films, He won many awards for this movies. He is famous for his dance and his action movies.