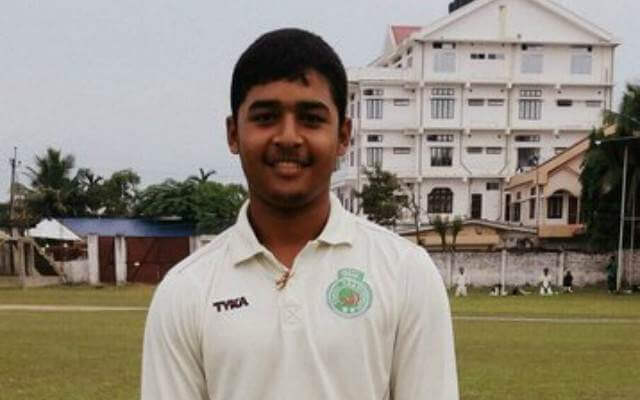 Riyan Parag is an Indian Cricket, He was born in 2001. He made his Twenty20 debut for Assam in the 2016-17 Inter State Tournament. In October 2017 he was selected in India’s squad for 2017 under-19 Asia Cup. Read more to know about Riyan Parag Wiki, Age, Height, Weight, Cricket Career, Family, Girlfriend, Biography & More. 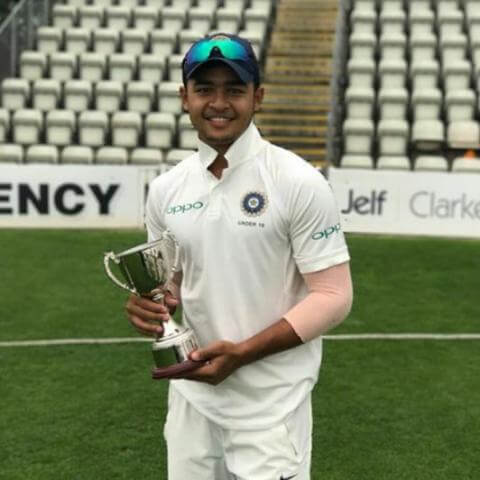