Rubina is a Television actress. she is popular because of her role of “Radhika” in  TV Serial “Choti Bahu”. She played the same role in Choti bahu sequel “Choti Bahu 2″. currently, she is playing a role in tv serial ” Shakti – Astitva Ke Ehsaas Ki” which comes on colors tv. she was born on 26th august 1987 in Shimla. She married to Abhinav Shukla in 2016. Read more to know about Rubina Dilaik wiki and her latest updates.

Rubina started her career with Choti Bahu serial. She has also played the role of Simran Gill in the tv show “Saas Bina Sasural“. She is a very famous tv actress now a day. 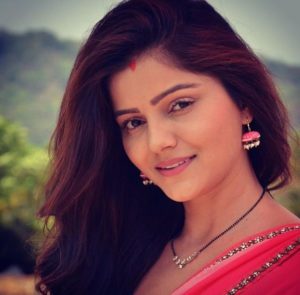 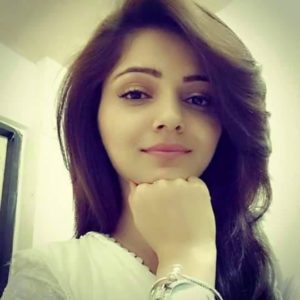 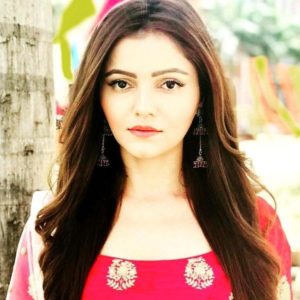 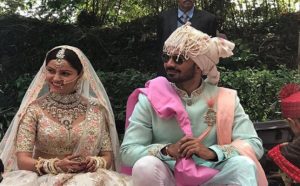 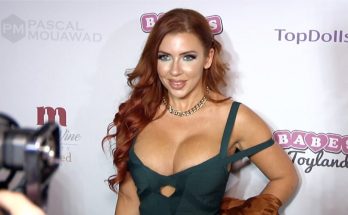 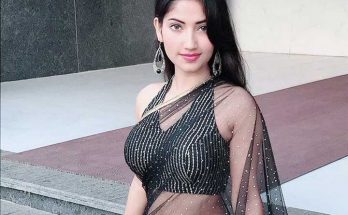