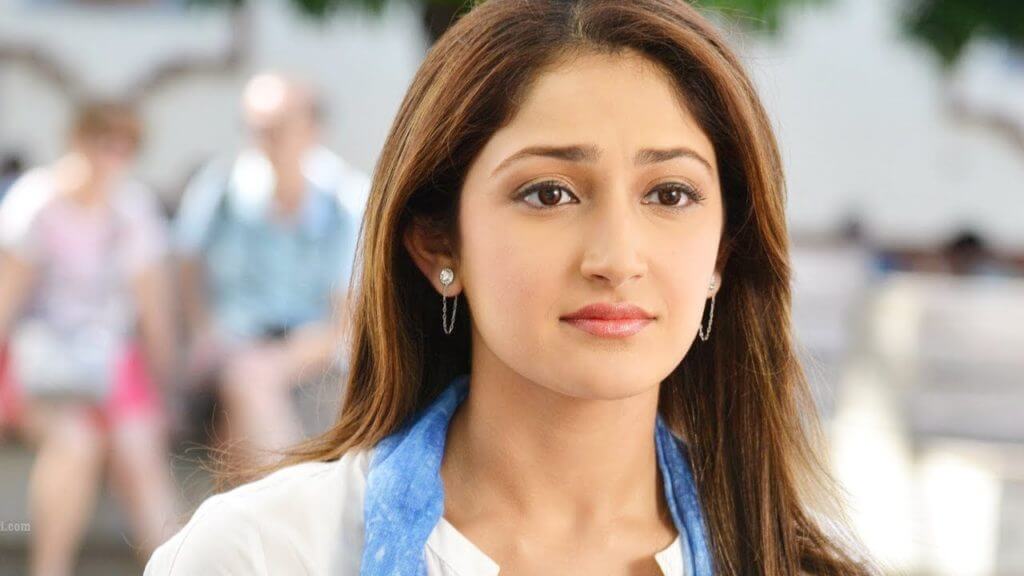 Sayesha Saigal made her acting debut in the Tamil movie named “Akhil” which was released in 2015. Sayesha made her Bollywood movie in 2016 with “Shivay”, Ajay Devgan is also in the leading role with Sayesha in Shivay movies. 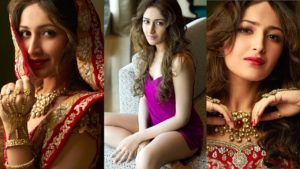 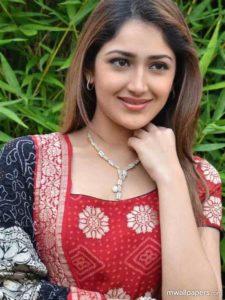 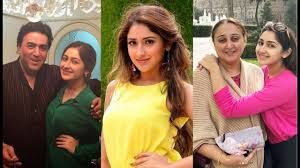 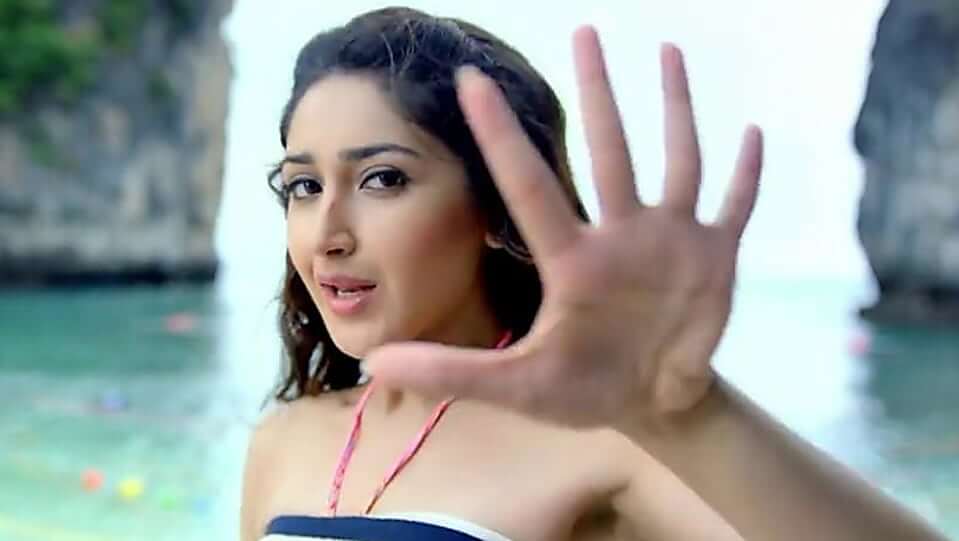 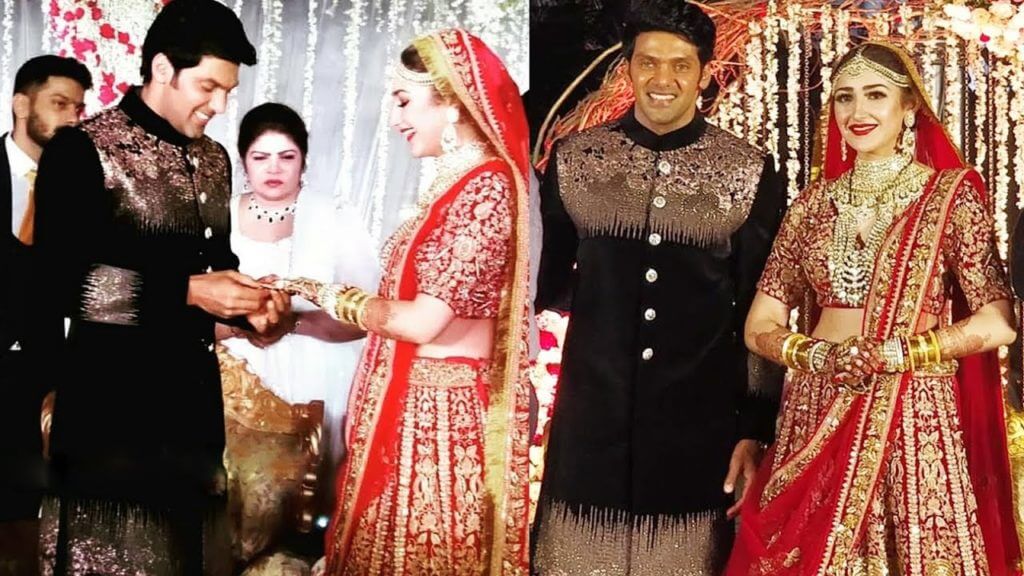