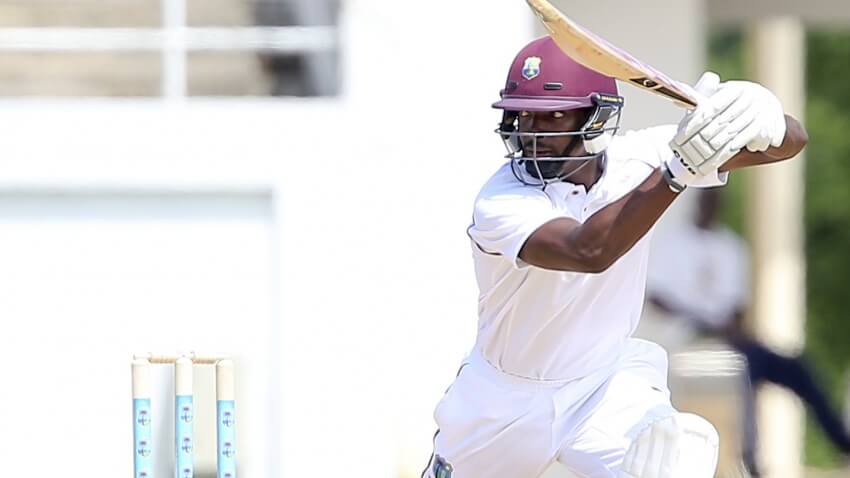 Sharmarh Shaqad Joshua Brooks is the real name or full name of Shamarh Brooks. He is a Barbados cricketer and starts to play for the west Indian team in international Matches from August 2019. Shamarh is 1988 October born and his birthday falls on 1st of the month.  St Michael, Barbados is the birthplace of Sharmarh . His batting style is a Right-handed. he plays as a batsman in the west Indian team. he made his cricket debut in the test match against India team on 22 August 2019. he plays for Barbados team in domestic cricket. Read more to know about Shamarh Brooks wiki and his latest updates. 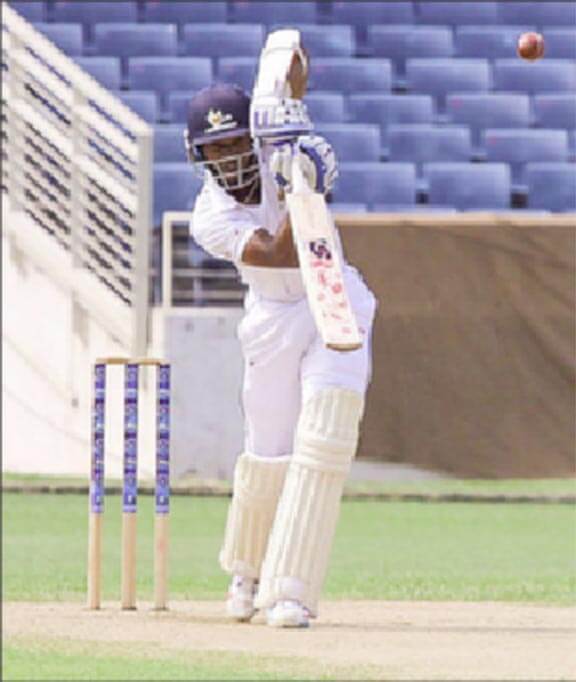 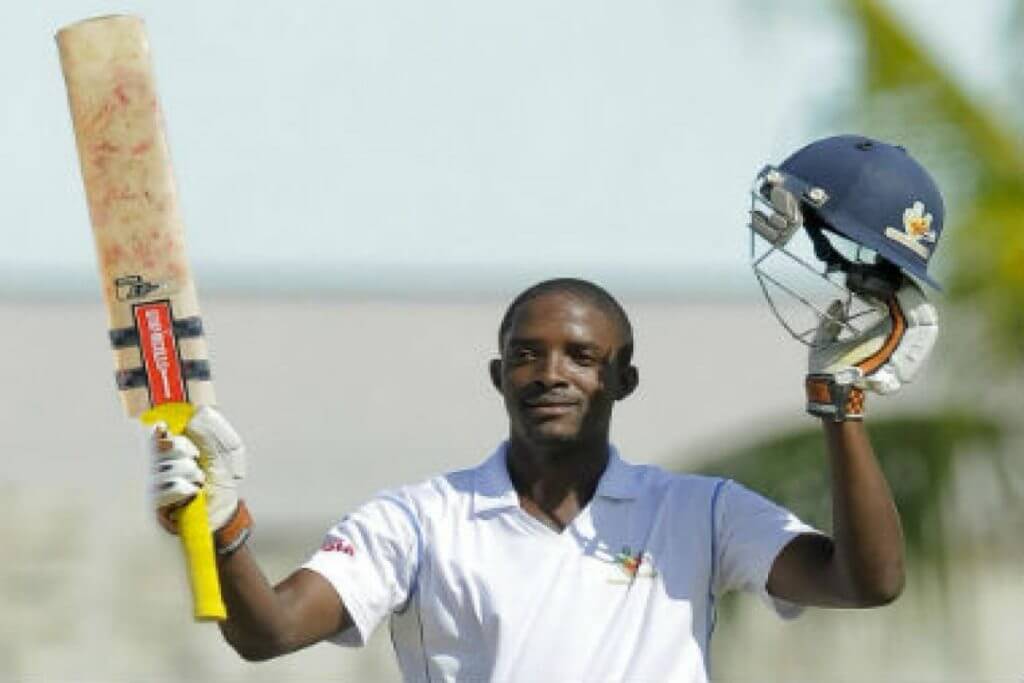 Some Other Fact about Shamarh Brooks