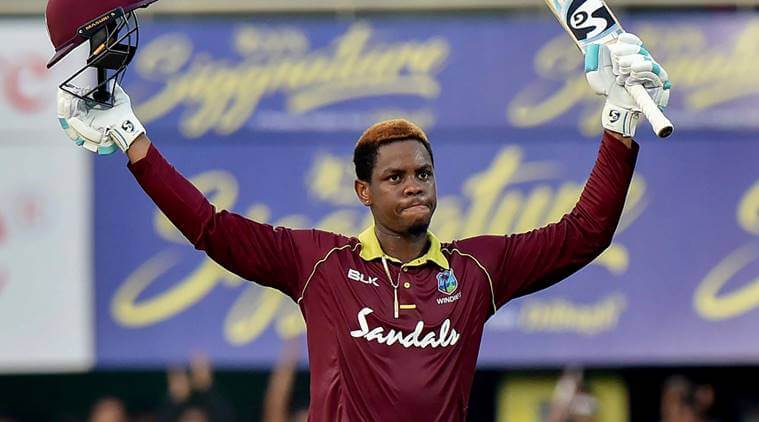 Shimron Odilon Hetmyer is the real name or full name of Shimron Hetmyer. He is a Guyanese cricketer and plays for the West Indian team in international Matches. Shimron was born on 26 December 1996 in Cumberland, Guyana. He is a Left-handed batsman and Right-arm leg-break bowler. Shimron plays as a Batsman in the west Indian team. he made his cricket debut in the Test match against the Pakistan team on 21 April 2017.  Shimron plays for “Guyana” team in domestic cricket. he has played more than 50 international cricket matches for the West Indian team. Read more to know about Shimron Hetmyer wiki and his latest updates. 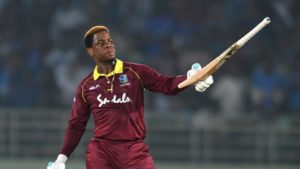 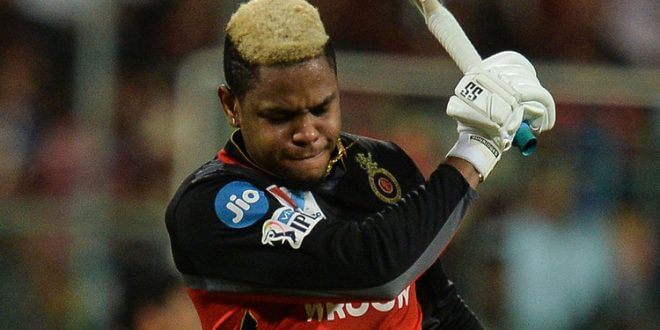 Some Other Fact about Shimron Hetmyer