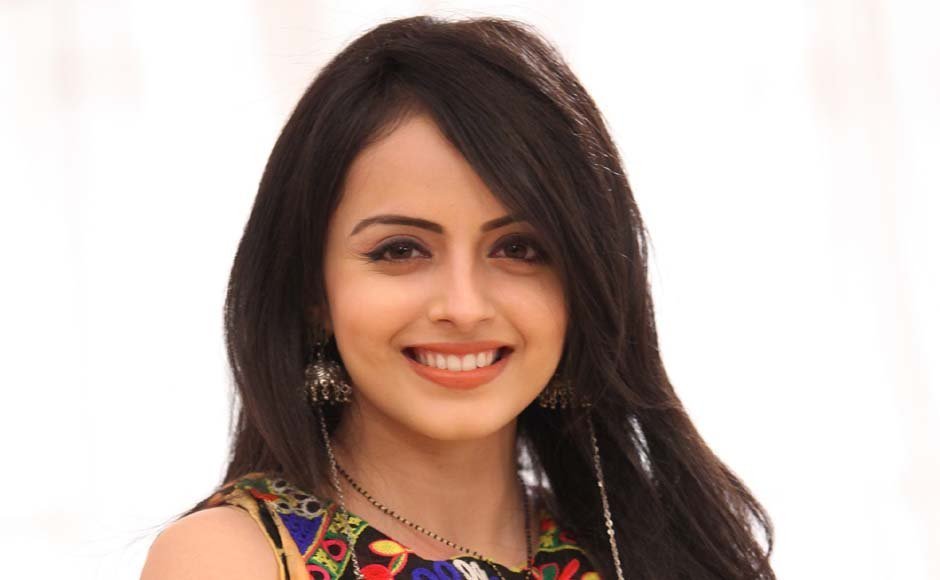 Shrenu Parikh is a television actress. She is famous after the role in Ishqbaaaz and Ek Bhram Sarvagun Sampanna. She was born on 11th Nov 1989 in Vadodara, Gujrat. 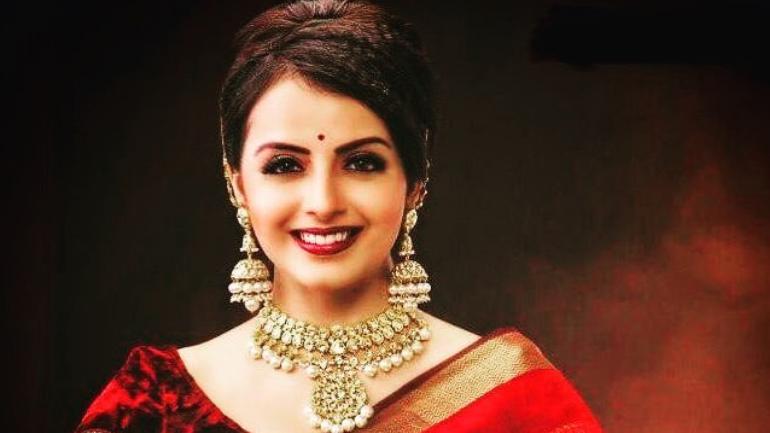 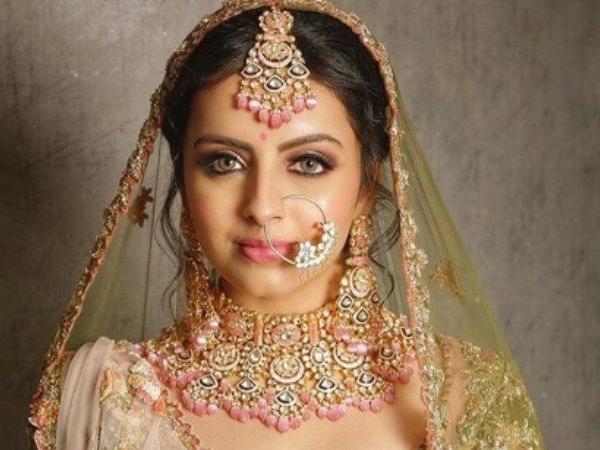