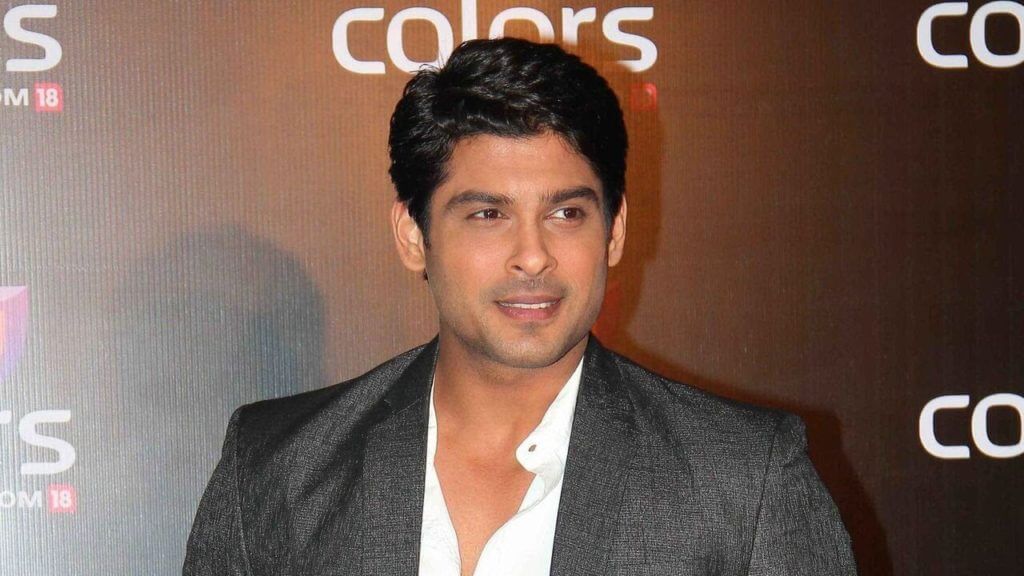 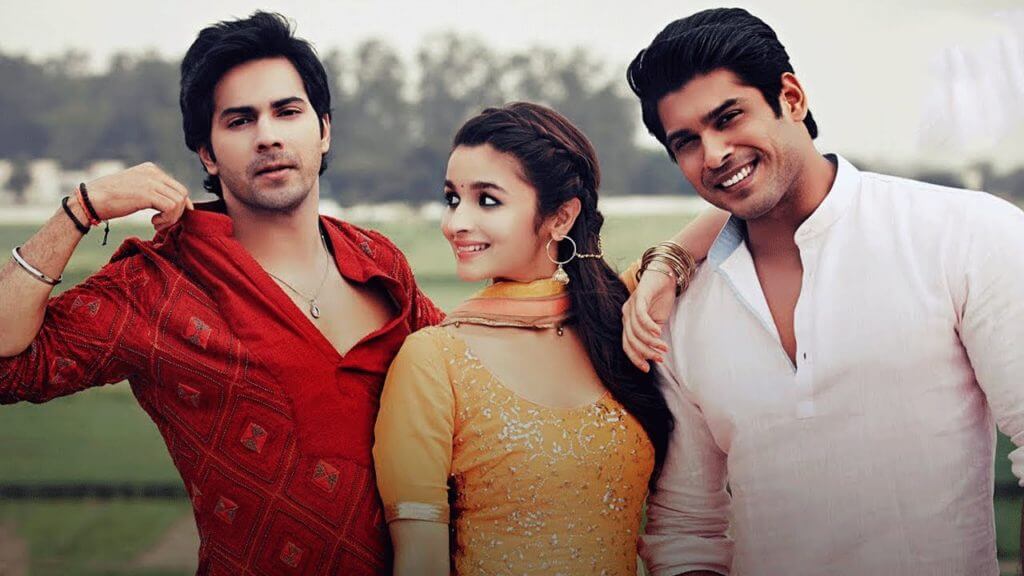 Siddharth made his Bollywood acting debut in 2014 with the “Humpty Sharma Ki Dulhania” movie. He was in supporting role in this movie, Varun Dhawan and Alia Bhatt are in the lead role. Shukla is the son of Ashok Shukla and Rita Shukla. His father is a civil engineer and working with a reserve bank of India. Shukla Ji has two elder sisters. Siddharth has completed his schooling from St. Xavier’s High School, Fort. He has played a role in many television serials like “Pavitra Rishta” in 2010, “Savdhaan India” in 2015-16, “Karn Sangini” in 2017, “Jaane Pehchaane Se… Ye Ajnabbi” in 2009-10, etc. 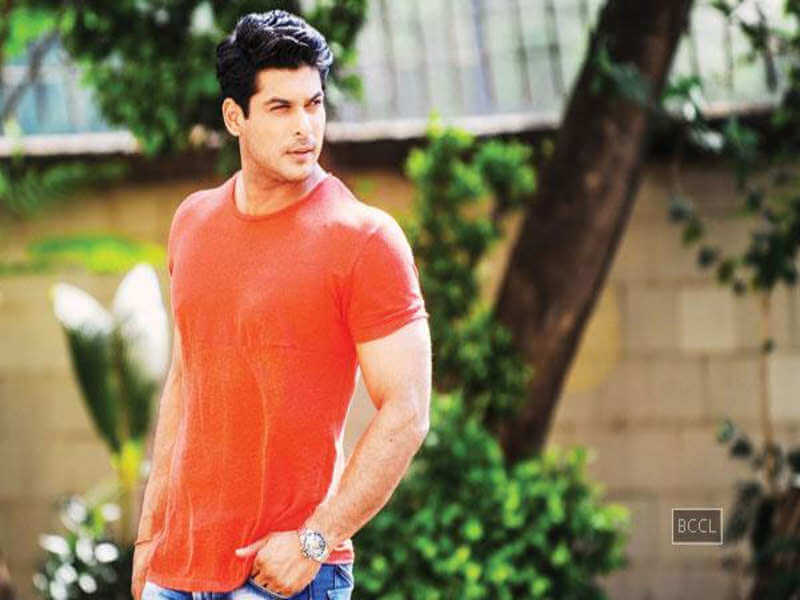