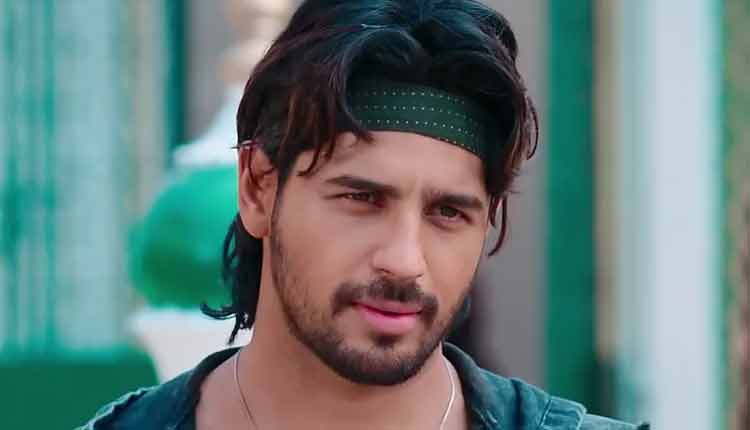 Sidharth Malhotra is an Indian film actor who plays a role in only Bollywood movies. Sidharth is the son of Sunil Malhotra and Rimma Malhotra. Sidharth started his career as an Assistant Director. His first movie as an actor was the Student of the year. Sidharth was born on 16th January 1985. He was born in Delhi, India. He belongs to a Punjabi family. Sidharth Malhotra has received so many awards for his acting. He has worked as an assistant director of Karan johar in the movie “My Name Is Khan” in 2010. Check out for more info about Sidharth Malhotra Wiki, Height, Weight, Age, Family, Girlfriend, Biography, Caste, Images & More.

Sidharth made his Bollywood career debut in 2012 with Karan johar’s movie “Student of the Year”. Sidharth named for Filmfare Award for Best Male Debut nomination for this movie. after this movie he played a role in the “Hasee Toh Phasee” movie in 2014, this movie is not successful. In the same year, he played also a role in “Ek Villain” Movie which was a super hit movie. The first time he played the role of Bad boy. after then he played a role in many movies like “Brothers” in 2015, “Kapoor & Sons” in 2016, “Baar Baar Dekho” in 2016, “A Gentleman” in 2017, “Aiyaary” in 2018, etc. His latest movie is Marjaavaan which is released in Nov 2019. 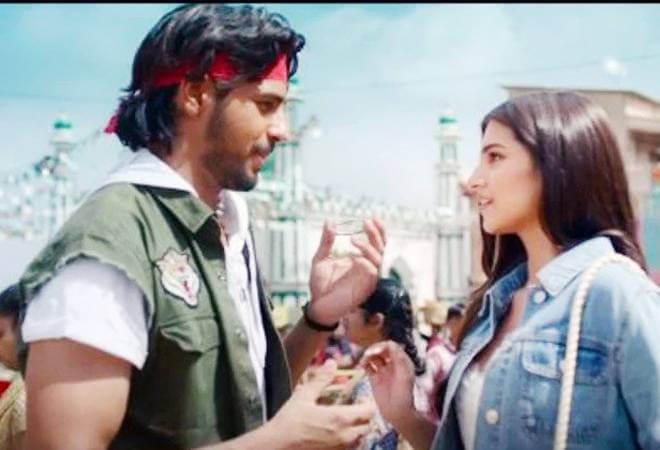 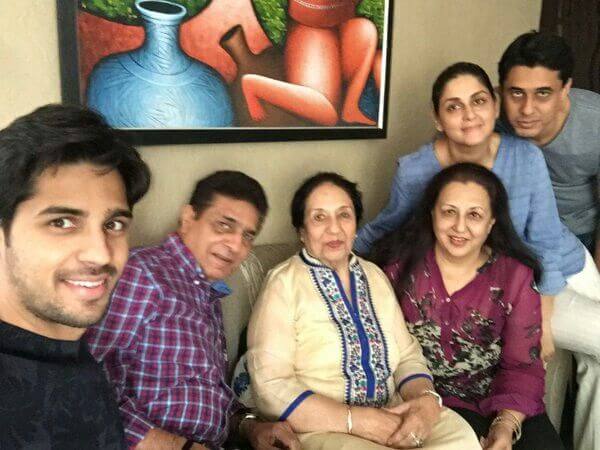