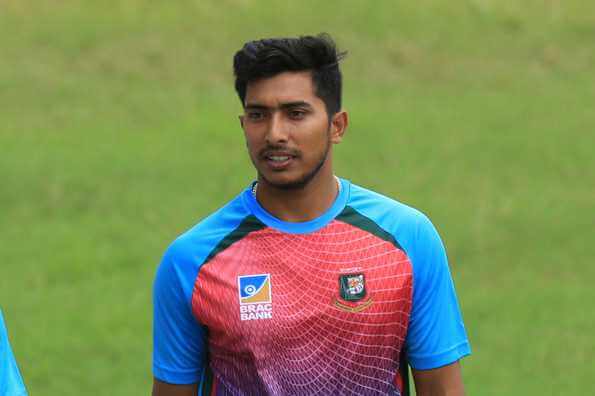 Soumya Sarkar is an international cricketer and plays for the Bangladesh team in all formats of the cricket match. He was born on 25 February 1993 in Satkhira, Khulna, Bangladesh. Soumya is a left-handed batsman and right-arm medium-fast bowler. He plays as an all-rounder in the Bangladesh team. he started his domestic career in 2015 with the South Zone team. Soumya made his international career debut on 1 December 2014 against the Zimbabwe team in ODI cricket. He has also played domestic cricket and other leagues with “Duronto Rajshahi”, “Rangpur Riders” and “Kandahar Knights” team. He has played More than 100 international cricket matches for the Bangladesh team. Read more to know about Soumya Sarkar Wiki, Height, Weight, Age, Records, Family, Girlfriend, Biography, Images & More. 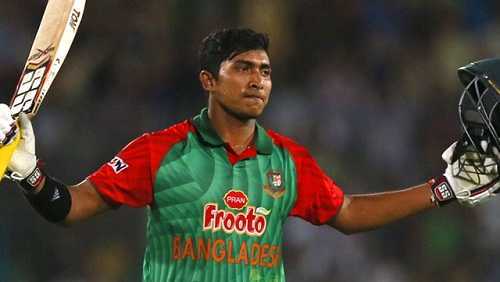 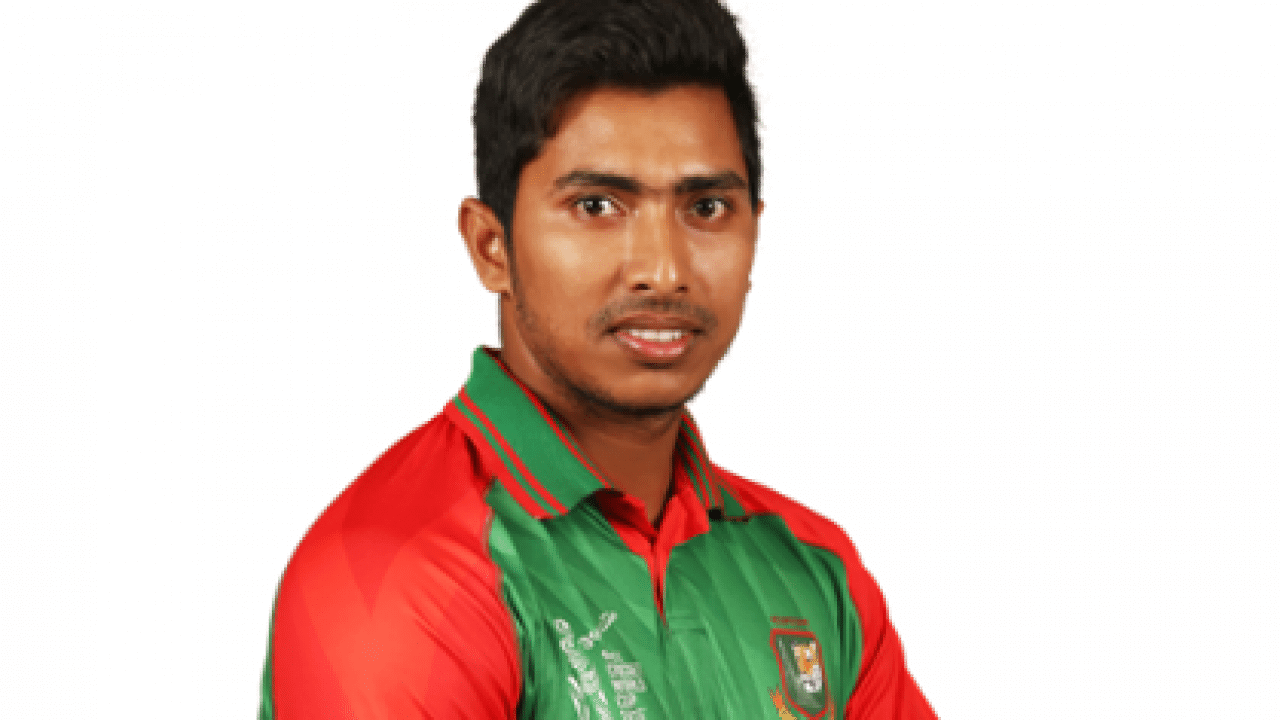