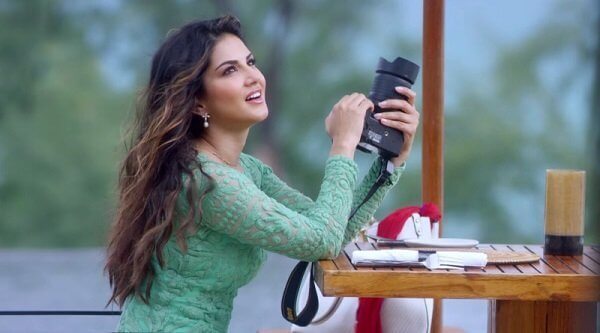 Sunny Leone‘s full name is Karenjit Kaur Vohra. she was born in 1981. she is an Indian-American actress and model. currently, she is working in the Indian film Industry. She has American citizenship. 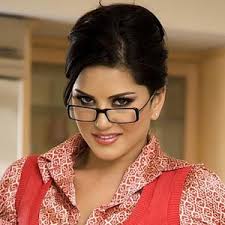 She has played a role in many Bollywood movies, Events and television series. she was in fame in 2011 when she participated in Big Boss. she has also hosted Indian reality show named Splitsvilla. 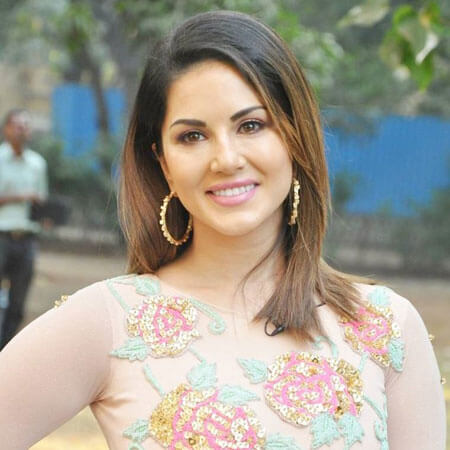 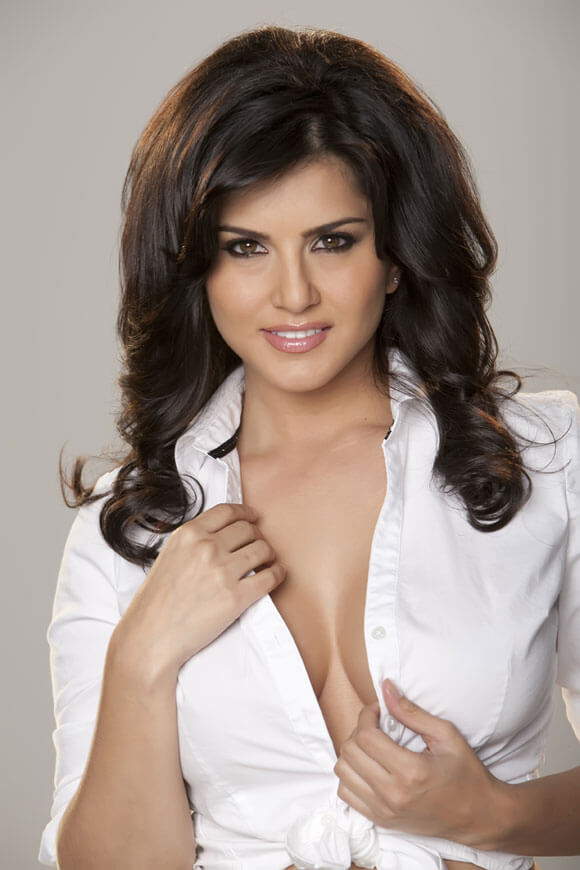 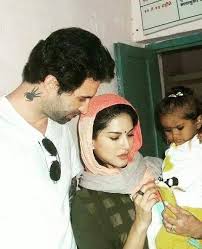